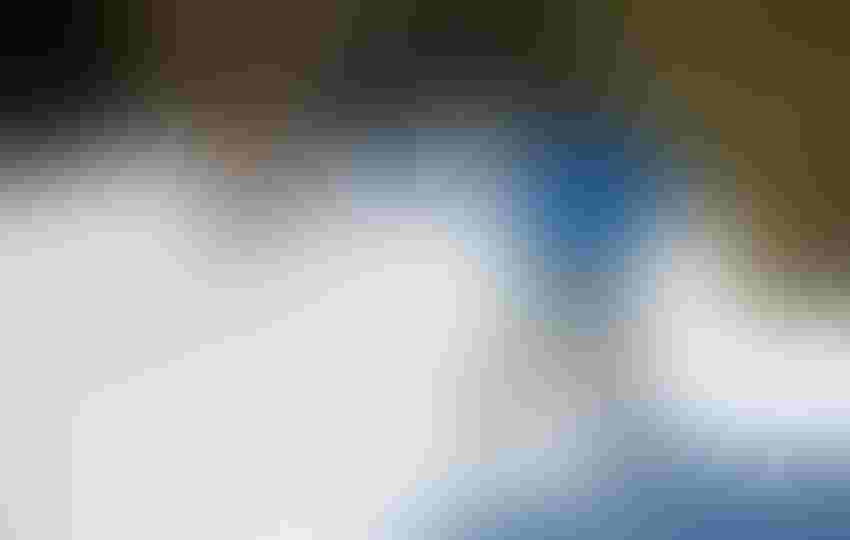 The most recent storms that swept through Caifornia enabled statewide snow-water equivalents to exceed their averages for April 1, which is considered the peak date in terms of snowpack levels.

The average of 30 feet of snowpack statewide as of Feb. 19 was 104 percent of its April 1 average and 127 percent of normal for this time of year, according to electronic readings from 31 weather stations reported by the state Department of Water Resources.

In Northern California, where nearly 1 foot of snowfall in central Redding on Feb. 12-13 essentially shut down the town, the 30-inch snowpack stood at 152 percent of normal for Feb. 19 and 117 percent of average April 1 totals, reports the DWR's California Data Exchange Center.

But the most snow has accumulated in Central California, whose 37 inches of snow-water equivalent on Feb. 19 was 154 percent of normal for the date and 123 percent of the April 1 average, according to CDEC.

The big snowpack remains as sunny skies over the last several days have helped residents dig out after the season's fiercest storms brought low snow levels and strong winds that toppled trees, left thousands without power and dumped so much show on ski resorts that they closed temporarily. Rain in low-lying areas flooded a section of Interstate 5 near Williams, nearly two years to the day after a mega-storm flooded the same area while nearly causing the Oroville Dam to collapse.

The abundance of snow continues to build after the DWR's second manual snow survey of the season on Jan. 31 found that the statewide snowpack had reached its seasonal average after a slow start.

A dry March could cause snowpack levels to recede before the critical April 1 measurements, but the federal Climate Prediction Center sees a better-than-average chance of precipitation in most of California and virtually all of Arizona over the next month, including significant precipitation south of Stockton. Temperatures during that period are more likely to be lower than normal in areas north of Bakersfield, according to the center's forecasters.

A weak system is expected to bring light snow to higher elevations starting early Wednesday and continuing into Thursday morning, according to the National Weather Service in Sacramento. Snow levels could dip to 1,000 feet on Wednesday night.