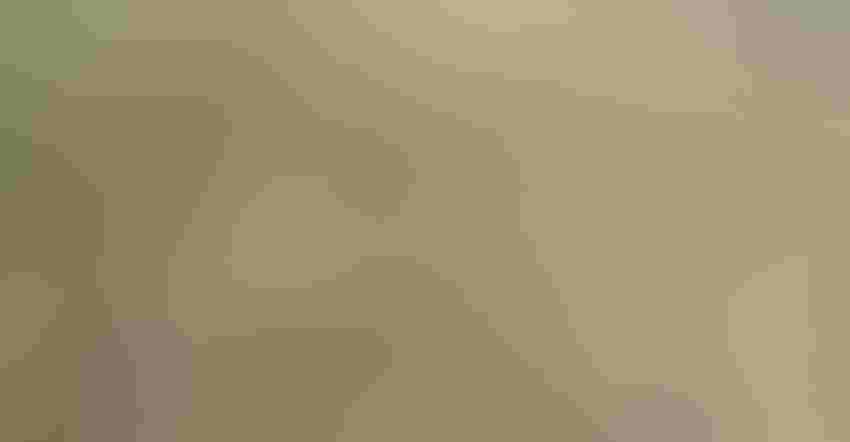 SYMPTOMS: Several species of Pythium can rot the seed prior to germination, or infect young corn seedlings before or after emergence.

Pythium species are one of the major pathogens in Iowa known to cause seed and seedling diseases in corn. Affected seedlings are generally scattered in the wetter areas of the field, and plants appear yellow and wilted or even dead. Seedling diseases can result in stand loss or reduced vigor that leads to major yield losses.

Estimated yield loss due to seedling diseases and root rots are made by plant pathologists in the U.S. and in Ontario. Those losses in recent years are summarized in the accompanying chart. With Iowa being a leading corn-producing state, the potential economic impact of seedling diseases is high. 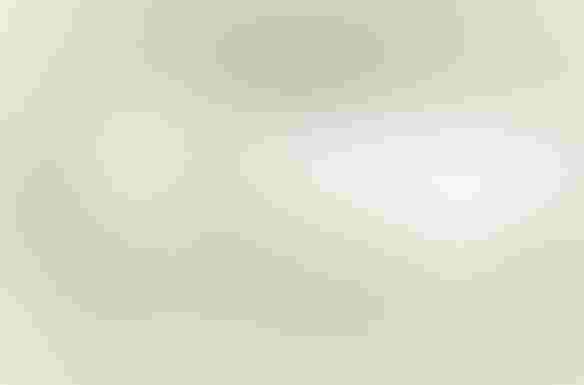 Conditions favoring disease
Soil conditions after planting have a direct impact on the length of time it takes corn to germinate and emerge. It may take more than three weeks for corn to emerge when soil temperatures are 50 to 55 degrees F, whereas when the soil temperature is 70, corn can emerge in less than a week. Cool and wet conditions delay emergence and are favorable for seedling disease, particularly disease caused by Pythium, because the pathogen has a longer time period to infect seeds or seedlings.

Additionally, previous crop residues may also contribute to a favorable environment for seedling pathogens. For instance, research has shown that planting too soon after terminating a cereal rye cover crop can increase the risk for seedling diseases in corn.

Seed treatments available
Fungicide seed treatments are used to reduce damage by seedling pathogens, but they only provide protection to germinating seedlings for a short window after planting. Most corn is treated with a seed treatment that contains a number of fungicides.

Lessons learned from trials
Efforts are being made to gain a greater understanding of Pythium-causing seedling disease and effective management options to reduce their impact, including fungicide seed treatments. In 2017 and 2018, small plot trials were conducted in central Iowa at the ISU Ag Engineering and Agronomy (AEA) Farm near Ames and in southeast Iowa at the Southeast Research Farm (SERF) near Crawfordsville.

The trials compared how different previous crop residues impact the prevalence of seedling diseases caused by Pythium in corn; and evaluated the efficacy of fungicide seed treatments against Pythium.

Weather conditions varied between the locations and years. In 2017, soil temperatures were greater than 50 degrees with little rain after planting for the first planting date at AEA, and at both planting dates at SERF.

Previous crop plays role
Results from the two-year study in 2017 and 2018 showed that the previous crop affected the corn stand. The corn stand was always greater after soybeans at Ames. At SERF, the corn stand after a winter cover crop of rye was less than after corn or soybean.