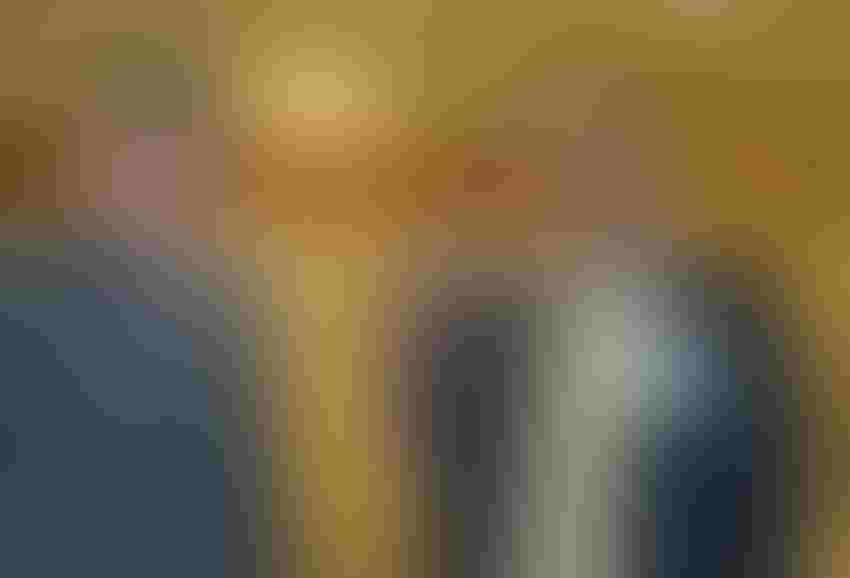 Virginia cotton farmers may want to consider cover crops as one way to add nitrogen and improve soil fertility.

“Cover crops are known for the soil health benefits, but I’m looking at it from a fertility perspective because we have cheap nitrogen now. I don’t know how long it’s going to be cheap, and one way we could change our cotton systems is to maybe not rely on inorganic nitrogen fertilizer,” Frame said.

Frame said the rye creates about 5,000 pounds of dry biomass per acre. When the legumes hairy vetch and crimson clover are added, the biomass level is bumped up a bit.

The research is also looking at potash applications since potash fertility remains a big issue for cotton. In the rye alone system, more than 120 pounds of potash was available in the above ground biomass. “That should be readily plant available when the plant tissue starts to break down after termination,” Frame explained.

When the legume mix was added, Frame said more than 200 pounds of potash were mined and brought up to the above ground biomass. When the biomass starts to decay, the potash should be readily available to the cotton crop.

In the meantime, Frame pointed out that Virginia Tech’s current recommendation for nitrogen fertility in cotton is 50 pounds of nitrogen per bale of expected yield. He said the caveat in the recommendation is to account for cotton likely gaining 20 to 30 pounds of the nitrogen it needs from the soil.

“The optimum rates for nitrogen ranged from 102 to 160 pounds per acre depending on placement strategy. Frame recommends 20 to 30 percent of the nitrogen be applied at planting with 70 to 80 percent applied at side-dress. That’s either one or two applications depending on your system.

Virginia Tech’s current sulfur recommendation for cotton is 20 pounds to the acre. “We usually apply that with nitrogen. I would like to see 30 to 50 percent going out at planting. Cotton needs sulfur early in the season rather than later in the season, so we need to start splitting our sulfur applications,” Frame explained