&ldquo;Most farming operations have negotiated lease agreements, secured production financing, made crop insurance decisions, selected which varieties of commodities to plant and, in many cases, have put seed in the ground,&rdquo; said the letter, which was signed by 70 commodity and farm organizations. 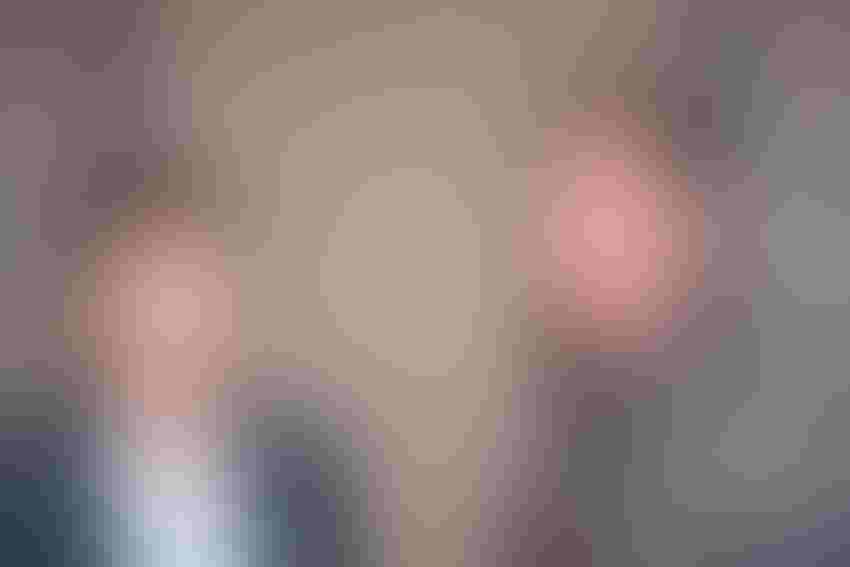 Editor's Note: Agriculture Secretary Tom Vilsack announced today (May 27) USDA is extending the deadline for restructuring farm operations under the 2014 farm bill for one month from June 1 to July 1.

New payment limit rules are rarely good news for larger, commercial-sized producers of program crops, but the timing of USDA’s latest regulations regarding program eligibility could not have been much worse, farm groups say.

USDA announced new restrictions on the amount of payments growers can receive last Dec. 15. But it didn’t complete training on the new rules for country Farm Service Agency employees until late March, and many producers didn’t learn about them until March 28.

At press time, the organizations were awaiting a response to a letter they sent Agriculture Secretary Tom Vilsack asking him to extend the deadline from the current June 1 to the end of 2016 to allow time for growers to restructure their farming operations and remain eligible for program benefits.

“Most farming operations have negotiated lease agreements, secured production financing, made crop insurance decisions, selected which varieties of commodities to plant and, in many cases, have put seed in the ground,” said the letter, which was signed by 70 commodity and farm organizations.

“Unfortunately, the deadline to file status changes within a farm structure with FSA is June 1, well after these important decisions have been made.”

The new eligibility rules are based on language aimed at tightening the payment eligibility rules in the Agricultural Act of 2014. The author, Sen. Charles Grassley, R-Iowa, has said repeatedly he believes program payments should be restricted to small, “family farms.”

Grassley’s amendment said a farm can have one non-family member, a manager, who is also eligible for a farm program payment should one be made under the Agricultural Risk Coverage or Price Loss Coverage programs or loan deficiency payments.

Bill Bridgforth, an attorney from Pine Bluff, Ark., who has worked on many restructurings of farm operations, says the situation is ludicrous on many fronts, including the fact Sen. Grassley has filed new legislation – the Farm Payment Loophole Elimination Act – which would restore his original language in the farm bill.

(Speaking at the Mid-South Agricultural and Environmental Law Conference, Bridgforth says he believes Sen. Grassley is dedicated to destroying production agriculture in America because of his stance on payment eligibility.)

“In Grassley’s bill, the manager listed would again be limited to one even if you farm 20,000 acres,” Bridgforth says. “He also takes issue with non-family members being easily involved in farming operations. The bill says if you’re a family member but aren’t active on the farm you can’t qualify for payments.

“He apparently doesn’t realize that the only family member that doesn’t have to qualify is a spouse. Whether he’s talking about doing away with the spouse rule, I don’t know but he’s trying to limit it.”

Further, the bill says a manager must do “management activity” performed on a regular, continuous and substantial basis and meet one of the following requirements: 25 percent of total management hours or at least 500 hours of management.

“If your client wants more than one manager, not only do they have to have the 500 hours and make particular management contributions, but they must maintain contemporaneous records or activity logs,” says Bridgforth.

“The records must include the location where the management activity was performed. Can you imagine? ‘Sitting at breakfast table with wife. Made decision to irrigate Field Six.’ Plus, you have to record how much time it took to make the management decision. If you’re driving down the highway and make a decision, you’re supposed to pull over to record it. It’s so onerous it seems obvious the rule was written by someone who’s never been involved in farming activity.”

The farm groups’ letter notes that because most farms already have made all their plans for the 2016 crop year and the growing season is underway, USDA should provide an extension of the June 1 status date to allow producers the time to thoughtfully make any necessary changes following this crop season and by the end of ’16.

“Without an extension of the status date, many farmers will be forced to hastily make critically important decisions about the structure of their farms that could have costly, negative consequences.”

To read the farm groups’ letter, click on http://www.cotton.org/issues/2016/upload/16engagelet.pdf

For more information on the Agricultural Act of 2014, visit http://1.usa.gov/1TGjgj0.