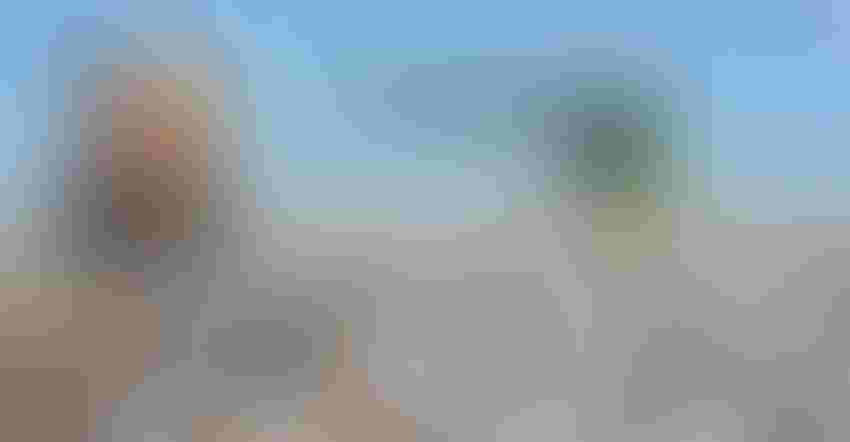 USDA’s June WASDE report is often a whole lot of nothing.  The new crop picture is mostly painted in May with USDA’s assumptions about expected yield and abandonment, as applied to March 31 Prospective Plantings. There is typically not enough new information to make major changes to the supply picture in June. Updated planted acreage data aren’t available until the end of the month.

Nevertheless, the June WASDE did show modest tightening in the new crop balance sheet. The new crop world numbers reflected lower production month-over-month, mostly in China with 750,000 fewer bales of production. World domestic use was raised a little over a million bales, mostly in China and Bangladesh which outweighed a half million bale cut in India. The world trade categories were up over a million bales relative to the May report. The bottom line was that world ending stocks were 1.7 million bales lower, month-over-month.

The U.S. new crop picture also saw modest month-over-month tightening.  First, the old crop carry-in was cut 150,000 bales month over month because of higher old crop exports.  The new crop balance sheet also saw a bump up in exports.  New crop ending stocks were thus whittled down to 2.9 million bales.  This is a historically tight level, but there is potentially more to come.

The 2021 season was shaping up to be drought impacted in Texas. That situation had me expecting a million fewer bales of production than the 17 million USDA has been forecasting.  To add to the uncertainty, volatile changes in other commodity markets and a wet planting season in the Delta suggested the possibility of fewer cotton acres than reflected in March 31 prospective plantings.

And then… in May we saw another wrinkle in the form of widespread and excess rainfall across Texas. From anecdotal accounts, the moisture helped crop germination in some areas of West Texas and hindered it in others. Some areas might simply have prevented planting due to wetness, which is more commonly a Delta issue than a Southwestern one. Lastly, excessive rains on the developing crops in Central and South Texas may have impacted fertility and weed control.

All of this represents a lot of trade-offs and uncertainty which will take many weeks to get sorted out. The potential is there for more dramatic tightening if we end up with lower planted acreage or production. Any reduction in ending stocks from the currently tight levels will boost prices from their mid-80s levels. Moreover, while the market is sorting out all the uncertainty, there will likely be more speculative buying which could push Dec’21 ICE cotton futures into the 90s and even over a dollar.

For additional thoughts on these and other cotton marketing topics, visit my weekly on-line newsletter at http://agrilife.org/cottonmarketing/.