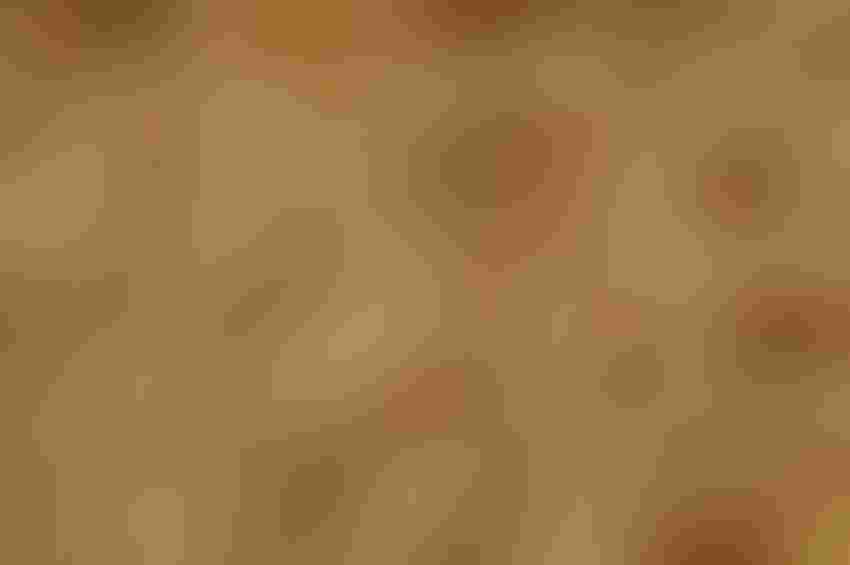 Corn export inspections were relatively muted after reaching 23.8 million bushels last week. That was down 7% from the prior week and 49% lower than the same week a year ago. Analysts were also expecting a larger tally, with an average trade guess of 25.6 million bushels.

Mexico was the No. 1 destination for U.S. corn export inspections last week – as it has often been in recent months – with a total of 11.7 million bushels. Colombia took another 5.6 million bushels, with a handful of countries picking up the remainder, showing a worrying lack of activity amid a competitive global market.

The Philippines was by far the No. 1 destination for U.S. wheat export inspections last week, with 4.4 million bushels. Other leading destinations included Japan (2.7 million), Bangladesh (2.0 million) and Italy (1.6 million).