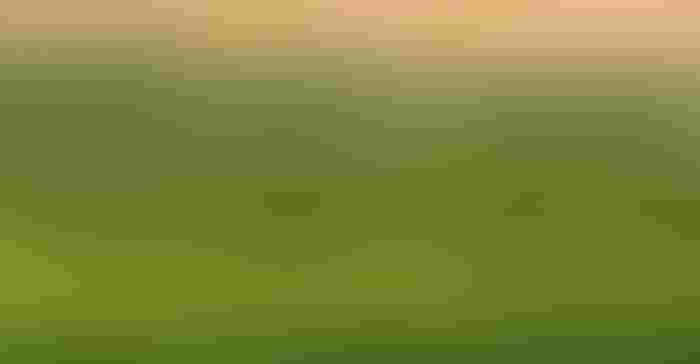 USDA delivered a bearish blow to crop markets on Thursday by forecasting the fall harvests will be larger-than-expected with corn production seen at 14.2 billion bushels and soybeans at 4.38 billion.

Those numbers, along with larger-than-expected ending stocks, hit crop futures with corn dropping about 10 cents lower for the day shortly after the report and soybeans 27 cents lower.

“If realized, this will be the third highest (corn) yield and production on record for the United States. Area harvested for grain is forecast at 83.5 million acres … down 4% from 2016,” USDA said.

For soybeans, USDA left harvested acres unchanged at 88.7 million, which was about as expected. The 88.7 million acres would be a record and up 7% from a year ago. The average yield was raised to 49.4 bpa from July’s 48.

“These numbers are obviously bearish, all the more so because the trade was caught completely off guard by the size of USDA’s production estimates for corn and soybeans,” said Bryce Knorr, Farm Futures senior grain analyst. “Both yield and production totals were above the high end of trade guesses.”

Knorr noted that USDA acknowledged the strong pace of old-crop soybean exports with a reduction in Sept. 1 stocks, but “that wasn’t enough and was overwhelmed by the government’s huge crop.”

He noted that some vegetation maps this week showed a sharp decline in the central and eastern Midwest, but these have yet to be confirmed. Growing season weather in Brazil will be watched, with planting of soybeans to start Sept. 15.

“If USDA is correct, you can stick a fork in price hopes for 2017, especially for corn. Soybeans always have an ace in the hole – Chinese demand, which USDA typically understates,” said Knorr. “Still, even that white horse can’t be ridden for a while, until huge South American supplies are cleared.”

USDA made one change to South America’s recent harvested crops. Argentina’s corn remained at 41 million metric tons and its soybeans stayed at 57.8 million. Brazil corn was raised to 98.5 million from July’s 97 million while soybeans stayed at 114 million.