USDA received over 450 proposals from over 350 groups for $1 billion pilot project for climate-smart commodities. 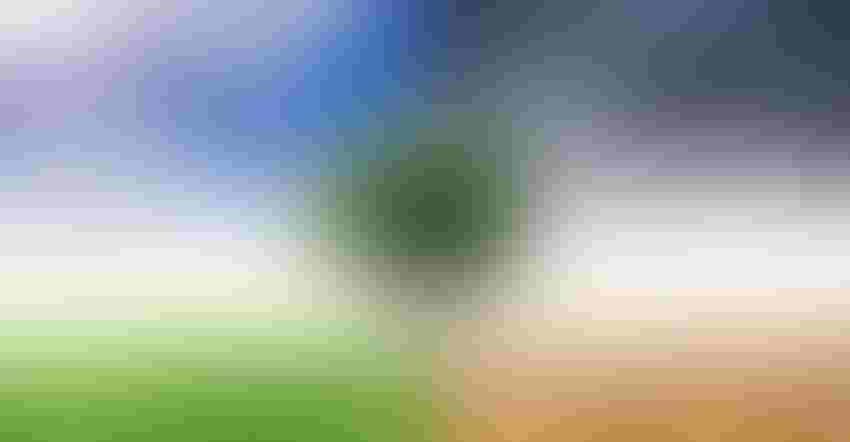 Hundreds of proposals from every state applied for USDA’s first round of applicants for the agency’s previously announced $1 billion in pilot projects that create market opportunities for U.S. agricultural and forestry products that use climate-smart practices and include innovative, cost-effective ways to measure and verify greenhouse gas benefits.

USDA announced that in its first round of funding through the new Partnerships for Climate-Smart Commodities received over 450 proposals ranging from $5 million to $100 million each. The deadline for these large-scale proposals closed on Friday, May 6, 2022. The applications USDA received came from over 350 groups, including nonprofit, for-profit and government entities; farmer cooperatives; conservation, energy and environmental groups; state, tribal and local governments; universities (including minority serving institutions); small businesses and large corporations. The applications covered every state in the nation as well as tribal lands, D.C. and Puerto Rico, which demonstrates the tremendous geographic scope of this need, USDA says.

“The Partnerships for Climate-Smart Commodities funding opportunity has created tremendous interest from a diverse cross-section of groups from across the country,” says Secretary of Agriculture Tom Vilsack.

Proposals in the first funding pool include large-scale pilot projects that emphasize the greenhouse gas benefits of climate-smart commodity production and include direct, meaningful benefits to a representative cross-section of production agriculture, including small and/or historically underserved producers.

“As we review the applications received in this first round of funding, we're looking forward to seeing the details of the projects proposed, and hope we have a similar application response in the second round,” Vilsack adds.

The deadline for the second round of USDA funding is on Friday, June 10, 2022, at 11:59 p.m. Eastern. This funding pool includes proposals from $250,000 to $4,999,999 that emphasize the enrollment of small and/or underserved producers, and/or monitoring, reporting and verification activities developed at minority-serving institutions.

AFBF President Zippy Duvall says, “Farmers have always found innovative ways to tackle the challenges they face. These projects are an example of that innovative spirit. The voluntary, market-driven proposals we support will help farmers and ranchers reach their conservation goals while ensuring they keep dinner on the table for families across the country.”