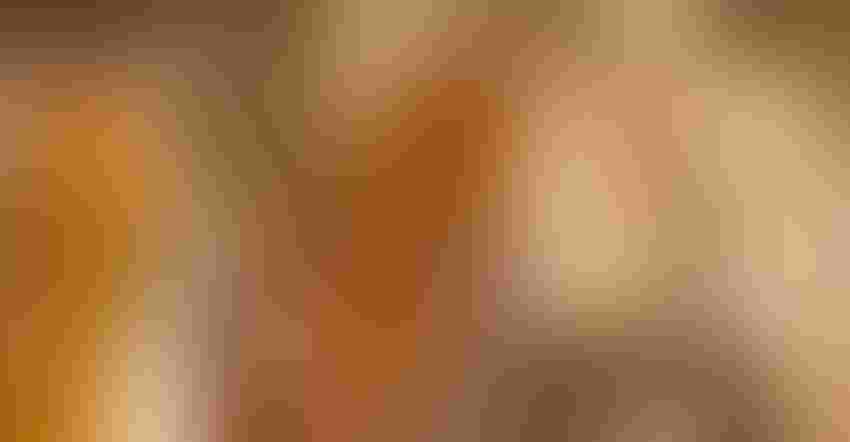 There has been a lot of recent concern regarding Mexico potentially banning genetically modified (GM) corn. The crux of the issue started in December 2020 when Mexico’s president, Andrés Manuel López Obrador, issued a presidential decree calling for GM corn for human consumption to be phased out by the end of January 2024.

Details of this decree and how it would be implemented are scarce. The United States has also engaged in negotiations with Mexico on this issue.  The purpose of this article is not to debate the merit, or lack of merit, in Mexico’s decree to ban GM corn, it is to quantify the potential amount of corn trade that could be affected.

Mexico’s position revolves around the protection of native heirloom varieties and banning GM corn for human consumption.  The Mexican President’s position on GM corn used for animal feed and industrial use has softened recently however, the phrase “destined for human consumption” is opaque and subject to interpretation. Any potential ban is destined to have a two-pronged result.

First, Mexico would pay more to secure the displaced U.S. corn (whether the replacement is U.S. non-GM or procured from another country), and second, U.S. corn would have to find an alternative market. 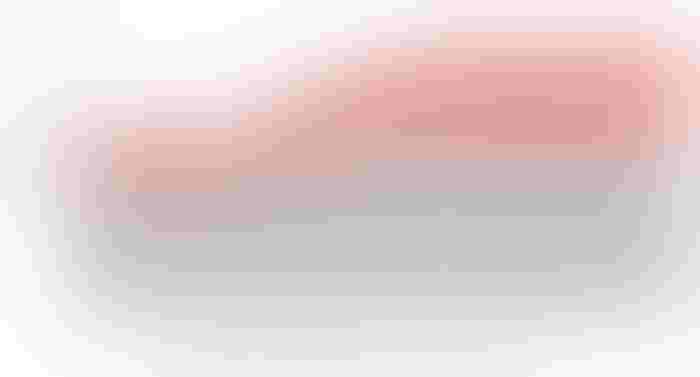 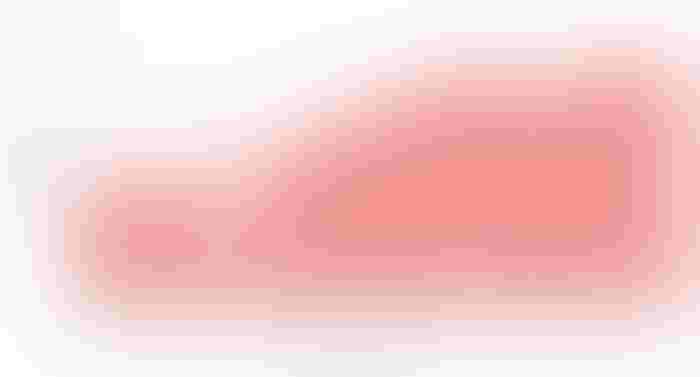 For the 2022-2023 marketing year, Mexico is projected to import 17.2 MMT of corn. Trade data can be examined by Harmonized System (HS) code. HS code is a standardized numerical method of classifying traded products.

Annually, the U.S. exports approximately 15% of total corn production. The top five export markets for U.S. corn over the past five years have been Mexico, Japan, China, Columbia, and South Korea.

Producers, Corn Growers Associations, and other stakeholders are rightfully concerned over attempts to restrict market access for U.S. corn exported to Mexico. The impact of any potential loss of access to Mexico’s corn market will be contingent on the details of the proposed restrictions. 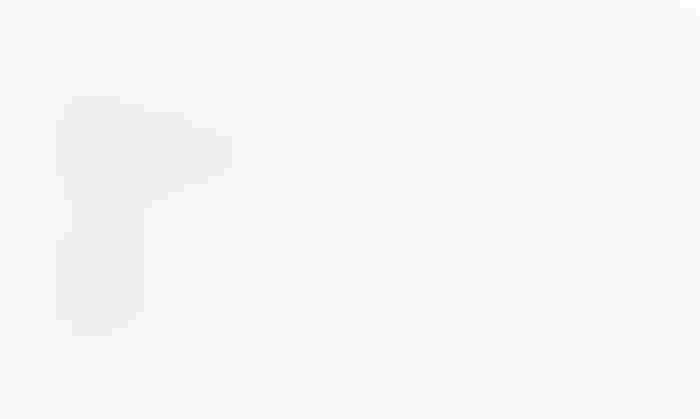