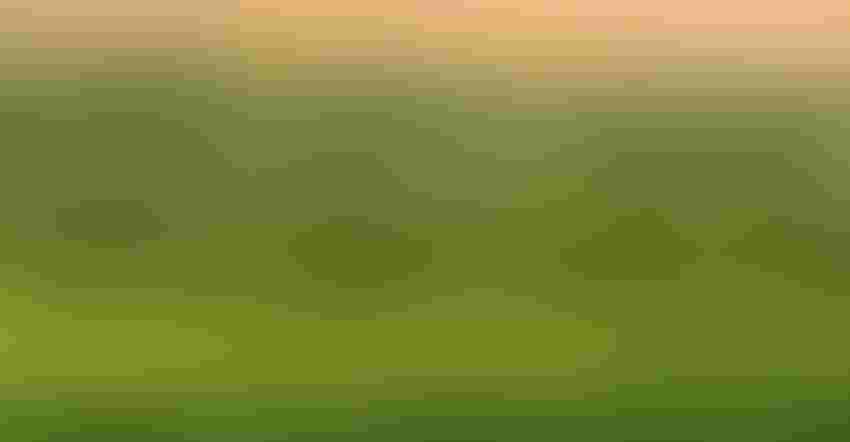 As expected, USDA also significantly trimmed its 2020 corn production forecast by 995 million bushels, for a total production now at 15 billion bushels, which analysts largely expected after digesting the agency’s June 30 acreage report. Yield expectations were unchanged, however, at an average 178.5 bushels per acre.

Also worth noting – USDA raised its season-average price estimates by 15 cents to $3.35 per bushel based on recent inroads that futures have made in the past month. 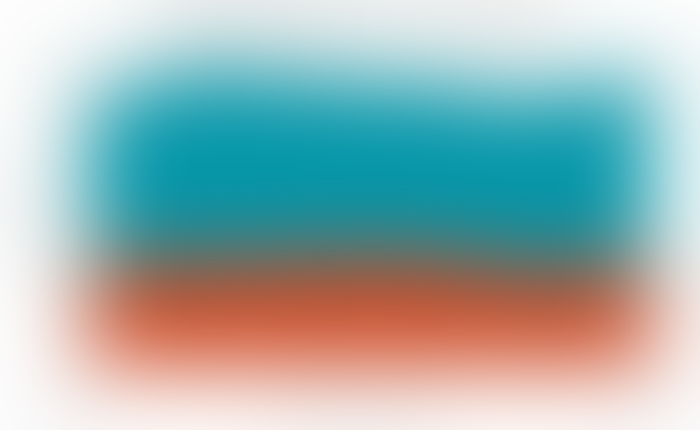 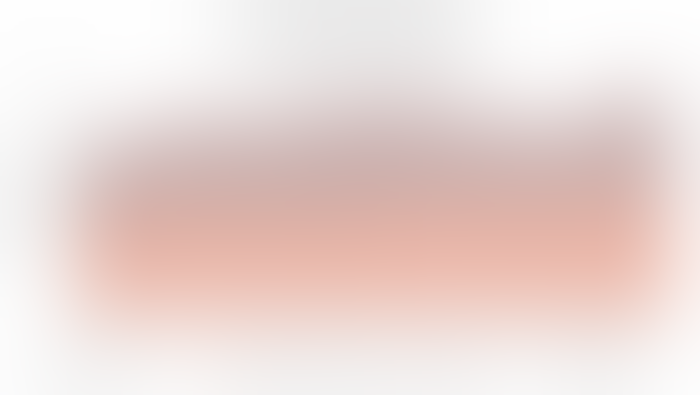 Here’s a quick rundown of some major wheat competitors overseas:

Production estimates are also down in the European Union, primarily due to reductions in France and Spain – putting the continent on pace for the lowest production since 2012/13.

"USDA lowered production forecasts for the European Union, Russia, and the U.S. – the three largest wheat producers in the world," Holland said. "This led to 2020/21 ending stocks tightening by nearly 46 million bushels. But even despite the lowered global yield estimates, ending global stocks remain at a record high as the world continues to be awash in wheat." 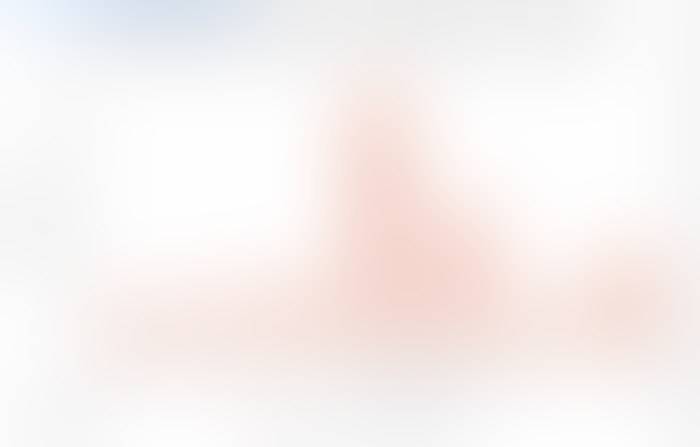