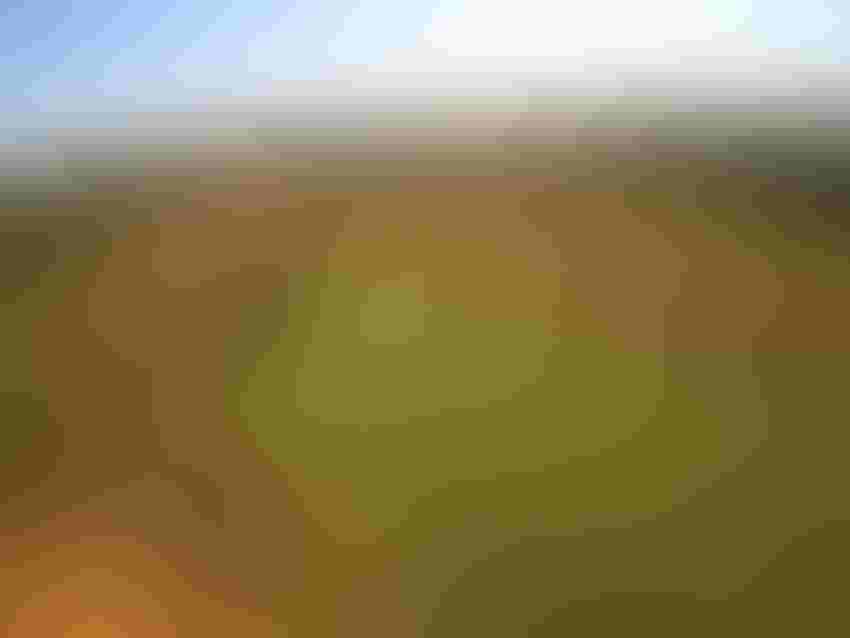 After watching research on multi-hybrid corn planting for several years, Jim Case decided the time was right in 2015 to replace his 11-year-old planter and begin to take advantage of extra yield potential with a new planter.

Although an unusually wet spring led to less-than-ideal-growing conditions on his Delaware, Ohio, farm, Case says the new multi-hybrid planting system proved that planting both offensive and defensive hybrids in the same fields is a money-maker.

“We had about a 13 bushel/acre yield advantage,” says Case. “Over 600 acres, that nearly pays for the cost of adding the multi-hybrid option to the planter in the first year. “Maybe somebody with more uniform soil types wouldn’t see the advantage, but our fields are all over the board. They are rolling, with five to seven soil types in some of them.”

The multi-hybrid upgrade added about $30,000 to the price of his planter – a 16-row unit from Kinze. That’s about the same cost per row as adding multi-hybrid capabilities to a planter using row units from Precision Planting, the other major option.

Case's foray into multi-hybrid planting was a scramble, from purchasing the planter over winter, to learning how to operate it during a trip to Texas in April, to selecting corn hybrids to pair up in his fields.

“Everybody was sweating bullets to make sure everything came together,” he says.

Besides getting the planter up and running, selecting the right hybrids was the most critical task. Case and several precision farming, agronomy, seed sales and other specialists from Beck’s Hybrids worked together to hammer out the best options for his fields. They eventually selected two sets of matching-maturity offensive/defensive hybrid pairs, with different maturities to spread out harvest.

Offensive corn hybrids were chosen from among hybrids that perform well in highly productive environments, but with performance that falls off in low-productivity areas or stressful conditions. Defensive hybrids were selected for their ability to perform well under stress, although they tend to underperform in high-yield environments.

Case and his seed advisers used normalized yields from four years to delineate where to place the offensive and defensive hybrids. “It’s important to have multiple years to evaluate areas that produce consistently high yields and areas that consistently struggle,” says Mike Hannewald, a Beck’s precision farming specialist.

“Being able to plant test plots automatically on the fly is a huge asset,” says Case. “It worked flawlessly.”

“We will look a little bit closer at plant populations and varieties,” he says. “We may look at fine-tuning a few of the zones.”