The move to grant safety approval for GMO corn varieties comes as China scoops up global grain supplies to feed its hog herd. 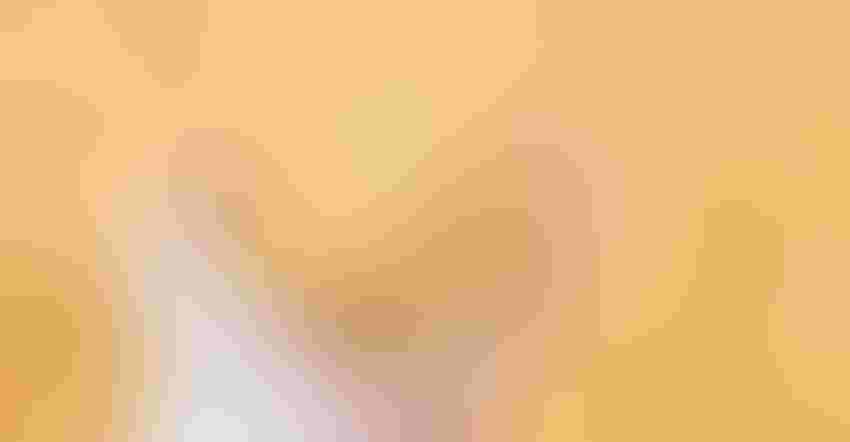 China is looking to grant safety approval to more genetically modified (GMO) corn varieties by domestic producers, a move that could lead to commercial planting of these crops in the top corn buyer.

The agriculture ministry is seeking public opinion on the safety approval of three GMO corn strains by China National Tree Seed Corp. and China Agricultural University, Hangzhou Ruifeng Biotech Co., and Beijing Dabeinong Technology Group Co., according to a notice on its website.

Genetically modified organisms are common in many of the world’s top crop producers, with much of the corn and soybeans in the U.S., Brazil and Argentina grown from GMO seeds. Their use is still limited in certain countries due to concerns over the health and environmental impact. Beijing allows imports of GMO crops for processing and they cannot be used as seeds.

Beijing has ramped up its focus on food security in the past year, including urging greater self-sufficiency in staple grains. In November, the agriculture ministry laid the groundwork for growing GMO soybeans and grains, such as rice and corn, on Chinese soil for the first time.

The ministry is also looking to approve seven new GMO cotton strains. Members of the public have until Jan. 17 to submit their feedback.