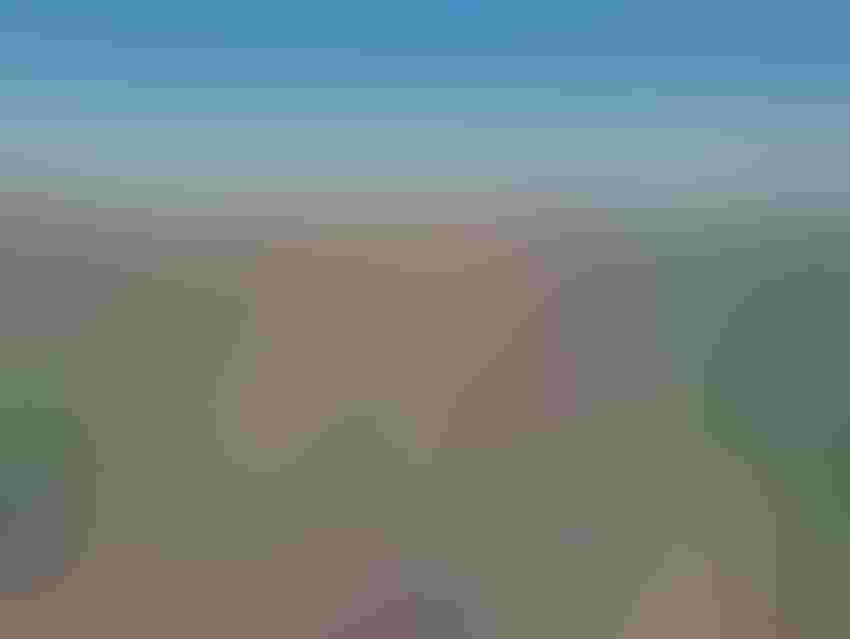 <p>This 120-foot wide native grass buffer strip along Mill Creek, in northwestern Illinois, is filtering both surface runoff and subsurface drainage water. Tile water from the adjacent field is routed under the buffer through a 4-inch pipe. As the drainage water percolates through the soil, it is denitrified. In 2015, the buffer prevented 161 pounds of nitrate-N from entering the creek.</p>

Brian Parkinson is helping to mend the mighty Mississippi. The Reynolds, Ill., farmer has invested in a suite of conservation practices aimed at keeping nutrients out of America’s great river.

Recently, Parkinson heard about a new way to clean up subsurface drainage water — a saturated buffer — and thought it would fit well on his farm. “I know we’re losing nitrates through the tile system,” he says. “Saturated buffers seem like a practical solution.”

Parkinson, who grows corn and soybeans on silty clay loam soils in northwestern Illinois, first read about saturated buffers in a farm magazine. The conservation drainage practice diverts tile water before it reaches the outlet and reroutes it along the length of an existing grass buffer strip.

“I thought I had an ideal place to do it,” Parkinson says: a 120-foot-wide, 1,350-foot-long, prairie grass buffer strip along Mill Creek, a perennial stream that flows into the Mississippi River.

Parkinson installed his Mill Creek saturated buffer in 2013, as part of a multi-state research and demonstration project sponsored by NRCS, the Farm Service Agency and the Agricultural Drainage Management Coalition, an industry consortium. The research — which includes 15 sites in Minnesota, Iowa, Illinois and Indiana — is aimed at defining the soil and landscape requirements for effective saturated buffers.

Parkinson’s saturated buffer is treating tile water draining from about 150 acres of cropland. An outlet control structure on the field edge intercepts a 12-inch tile main and routes water into a 4-inch perforated lateral that runs under the buffer for 720 feet. Once the water table elevation is set at the outlet structure, there’s little maintenance — an advantage for time-strapped farmers, Stewart says. When tile flow is heavy, excess water automatically bypasses the buffer and empties directly into the creek, so field drainage efficiency is not impaired.

In 2015, a wet year, about a quarter of tile water flowing from the field was routed through Parkinson’s saturated buffer, says project researcher Dan Jaynes, a soil scientist at the USDA National Laboratory for Agriculture and the Environment in Ames, Iowa. In drier years, a greater portion of total flow can be treated in the strip. Parkinson’s buffer removed 161 pounds of nitrate-N in 2015. That was about half the load entering the buffer, and roughly 11% of the field’s total nitrate load.

Where they didn’t work

The saturated buffers removed nitrates at 12 of the 15 research sites in 2014 and 2015, Jaynes says. But they did not work well everywhere.

In Indiana, for example, low soil carbon limited the amount of microbial activity and denitrification in the saturated buffers, Jaynes says. The research found that at least 1% organic carbon needs to be present in the soil at a 2.5-foot depth to support denitrification.

In southeast Minnesota, sand layers below the buffers cut the amount of time water was retained in the soil, lowering effectiveness, and showing that a restrictive soil layer is needed to maintain a high water table in the buffer, Jaynes says.

For example, a well-sited saturated buffer in Hamilton County, Iowa, removed at least two-thirds of the nitrates routed through the grass strip from 2013 to 2015. The portion of total drainage flow that was treated in the buffer ranged from 64% to 100%, depending on rainfall. Over the three years, the buffer removed 301 pounds of nitrate-N that would otherwise have been discharged into the stream.

The take-home: In the correct location, saturated buffers “look very effective and cost-competitive,” Jaynes says. But, like other conservation practices, “in the wrong location, they won’t do much.”

Parkinson’s 720-foot saturated buffer cost $3,200 — a lot less than other edge-of-field practices, such as constructed wetlands or bioreactors. Average installation cost for all the research sites was $3,700. The cost of nitrate removal ranged from $0.54 to $4.63/lb. N, with an average cost of $2.13/lb. N removed.

“We see many possibilities for adoption,” says project engineer Nathan Utt, Ecosystem Services Exchange, Adair, Iowa. Many Midwest growers already have well-established grass buffer strips on their farms. In some cases, the tile main already runs under the buffer, “so all you need to do is install an outlet control structure. It’s very cost effective.” 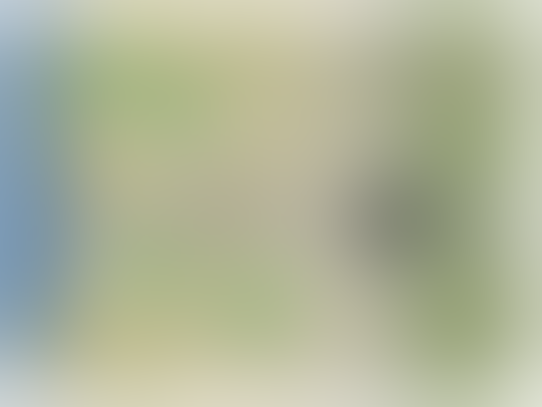 Grass buffers filter pollutants in surface runoff from farm fields. A new practice called a saturated buffer boosts the buffer’s filtering power by distributing tile drainage water through the buffer as shallow groundwater. As the water seeps through the soil, nitrates are denitrified or absorbed by plants. Source: Dan Jaynes, USDA-ARS

The main site characteristics to look for are:

A tile main to intercept

A place for the water to go

Despite decades of continuous no-till, Brian Parkinson still sees erosion from the planter on his sloping fields in northwestern Illinois.

Contour planting reduces runoff and soil erosion by as much as 50% on slopes, compared to up-and-down-hill planting, according to the Conservation Technology Information Center. But as planters widened, it became hard to achieve consistent seeding rates on contours, so most growers abandoned the traditional practice.

Now, new planter technology is again making it practical to orient rows to topography, instead of the compass and field boundaries, says Parkinson, who farms near Reynolds, Ill.

Thanks to GPS and planters equipped with electric-drive systems for each seed meter, growers planting on contours can now seed the correct population in every row. That avoids both expensive over-planting on the inside rows of contours and on headlands, and under-planting on the outside rows, Parkinson says.

“This could allow contour planting to come back as a stewardship practice.”