A UC study having a trifecta impact of disease management, food safety and water management. 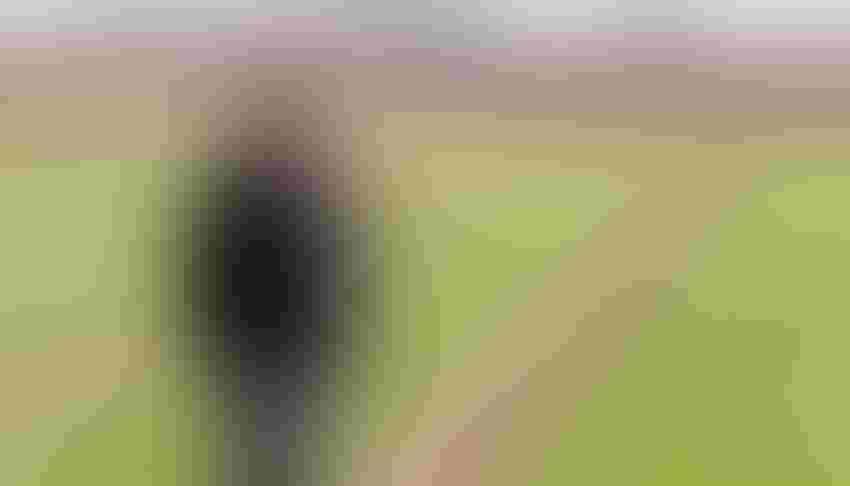 University of California scientists at the Desert Research and Extension Center in Holtville, Calif., may be onto something more significant than just disease control with ongoing practices being studied in organic spinach.

Now in its third year under a grant by the California Leafy Greens Marketing Agreement, the study is showing itself to have a trifecta impact of food safety and water management implications.

Initially, Montazar believed that converting to drip irrigation would keep the leaves dry, a method understood to aid in preventing downy mildew, a significant issue for spinach growers and one which organic farmers have no approved means of control.

Questions Montazar wants to answer through his studies include:

To date Montazar is optimistic in his findings. His studies have shown a 4x-5x reduction in downy mildew using drip irrigation. Aside from his studies at the Desert REC in Holtville, Montazar is working with a grower in eastern Imperial County to test the effectiveness in a commercial setting.

"This is a promising method to control downy mildew," he said.

Irrigating spinach through drip irrigation avoids the need to treat sprinkler applications as that water no longer touches the part of the plant going to human food production. Through his work with a commercial grower in eastern Imperial County, Calif., Montazar said the farmer reports saving $300 per acre on water treatment products.

One caveat to the food safety benefits of the surface or subsurface drip would be the need to remove drip tape prior to harvest, a move Montazar says could increase food safety risks.

Montazar compared drip tape placed on the surface with lines buried 1.5 inches below the surface. Some of the 80-inch beds had three lines of drip tape applied while other beds had four drip lines across the same bed width. Each of these scenarios was compared against sprinkler irrigation for disease pressure and yield.

Other issues noticed in the trial included yellowing of leaves in beds with three lines, which were attributed to the likelihood of nutrient deficiency due to the inability of water to move effectively between the drip lines. Moreover, surface applications of drip tape were shown to not be practical during high wind events in the desert. High winds in the winter and spring can easily relocate the plastic irrigation lines.