Conservation & SustainabilityNames in the news 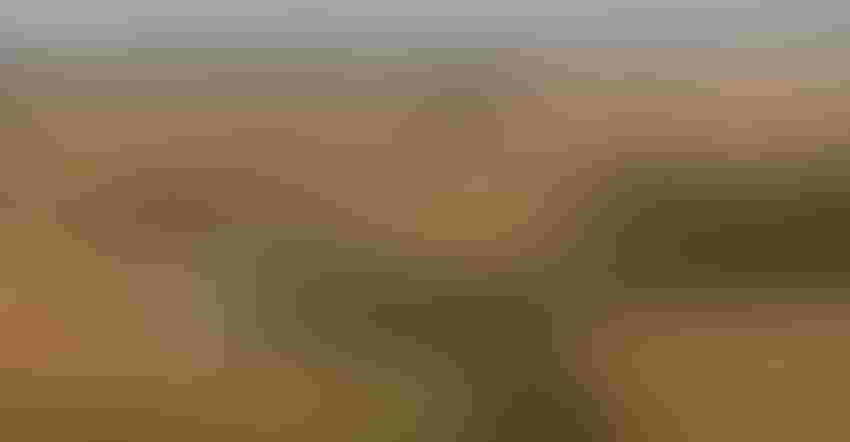 LAND LEGACY: Landowners and others who practice conservation and care for Minnesota natural resources are recognized annually by the Minnesota Association of Soil and Water Conservation Districts and The Farmer magazine. Dave Hansen

Eight finalists have been named in the Minnesota Association of Soil and Water Conservation Districts’ 2022 Outstanding Conservationist Award program.

The winner will be announced during an awards luncheon Dec. 14 at the 86th annual MASWCD annual meeting, which concludes the three-day conference, Dec. 12-14, at the Doubletree by Hilton Bloomington (Minn.).

The award program recognizes farm families, individuals, conservation organizations and other groups for their accomplishments in implementing conservation practices and improving Minnesota’s natural resources. The program is sponsored by MASWCD, with support from The Farmer magazine. The Farmer has helped recognize statewide conservation programs for more than four decades.

Selected as 2022 area conservation finalists are:

Learn more about the MASWCD convention.