4 technical signals to watch for signs of market liquidation. 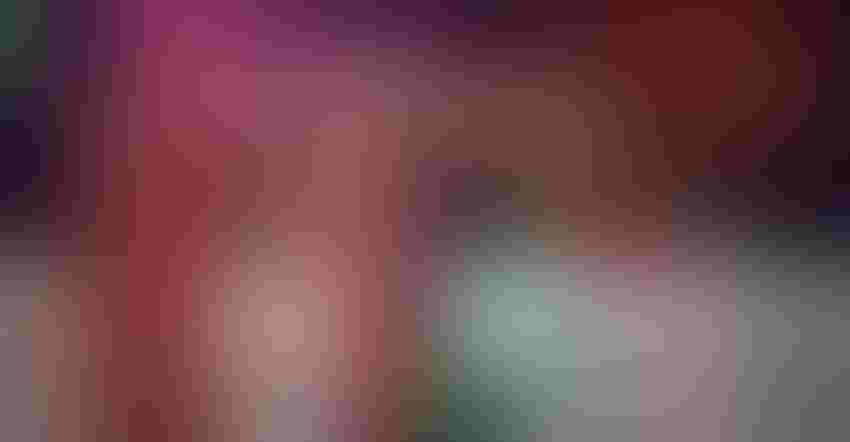 Global commodity markets have dealt with an awful lot of dynamics over the last month. The Russian invasion of Ukraine helped push energy and agricultural commodities sharply higher to start the month, with trend following and index funds alike plowing money into several markets sensitive to potential disruptions from Black Sea tensions.

It is unclear what exactly has been “priced in” on the global agricultural balance sheet, but one must admit that a $6 rally in Chicago wheat and a $1.70 rally in corn since the start of February have surely priced in an awful lot of disruption. Whether the long-term ramifications of Russia’s invasion end up being as bad as the market feared at the emotional apex will likely be determined in the next 4-6 weeks. The potential for the situation to resolve amicably has been in recent headlines, but like this year’s AFC Championship football game, what appears to be the most likely outcome can change in an instant.

In the midst of chaos and ever-changing sentiment, a few considerations may help us understand the intentions of fund managers over the next several months before we get into our own domestic weather market.

Considering most of you reading this are inherently long corn and soybeans, I wanted to illustrate the technical conditions to watch that could lead to a liquidation event.

July Corn and soybeans are still in an up-trend and have yet to break support, but we need to be aware of potential conditions that will warrant aggressive fund selling.

Like I mentioned earlier, both markets are still trending higher and holding support, but if things were to snowball into a down-trend for whatever reason, this is how I would see that move evolving. If you want assistance in protecting the value of your crop, as always, feel free to contact me directly at 815-665-0463 or anyone on the AgMarket.Net team at 844-4AGMRKT. We are here to help.