Could a look back at history suggest a big soybean price drop around the corner? 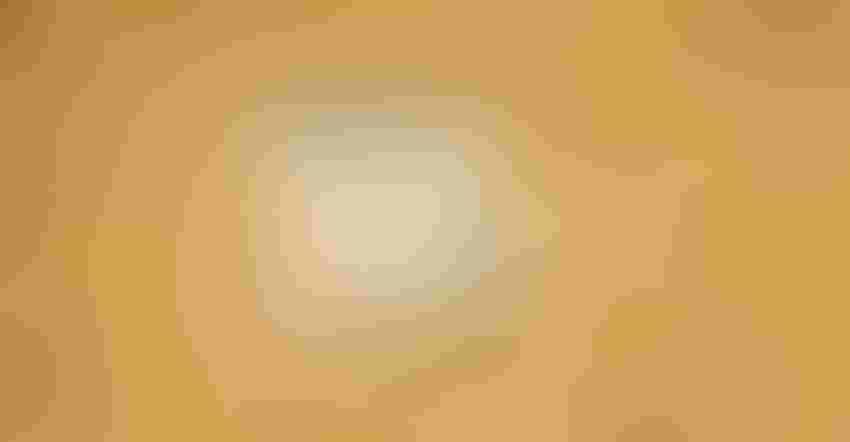 Commodities have returned to being treated by the fund manager as an asset class. I was a year into my career as a commodity broker in 2008, and even though I didn’t know it at the time, I was taught some very valuable lessons.

I’ve got to admit there’s an eerie similarity in timing and direction.

Being long of commodities has paid out handsomely so far in 2022. But as I look back to 2008 when inflation was running rampant and trading commodities boiled down to watching the price of crude oil, I have to wonder if we’re not in store for a large shakeout just ahead.

Black swan around the corner?

Is there an event around the corner that could cause the fund manager to similarly liquidate their long positions in unison during the month of March as we wrap up the first quarter of the year?

I don’t know the answer to that question, and it would be considered a black swan if it’s something unseen to most participants. However, I don’t want to pretend that values will simply continue to grind higher without causing any discomfort for longs.

It's not hard to dream up a scenario where Brazil’s soybean crop is adjusted back above recent estimates as harvest progresses. Last year, CONAB walked the soybean crop down to 129 million metric tons just to walk it back to 137-138MMT. Last week they estimated the Brazil crop at 125MMT.

What if the market starts to turn bearish on potential soybean acres ahead of the March planting intentions report just as Brazil’s crop is adjusted 7% higher, and then the Fed raises interest rates? What if a nuclear deal is reached with Iran that allows more oil availability on a global scale? What if all four of those happen at the same time?

If there is a break in values similar to 2008, cheap out-of-the-money puts are a low-risk way to potentially capitalize on an event without fighting the current trend with futures. I know cheap is a relative concept, but a May soybean $14 put is trading for under 10 cents (7.5 to be exact).

Considering soybeans will move 10 cents in a few minutes, setting the stage for a large downside correction could be very rewarding while avoiding a position that would require much discomfort if the break did not come to fruition.

The best part of that break in 2008 is that new highs were still in store that summer. That correction was a phenomenal way to leverage 10x plus gains on cheap puts into cheap calls to aid in summer marketing.

Every year before summer there will be an article or several about how to have a plan and avoid making marketing decisions during the stress of summer weather volatility. Some well-priced calls can help alleviate that stress knowing you rewarding a rally in the cash market will not leave you out of the market should values continue to climb.

Lastly, consider marketing more than one year of crop production this summer. December 2009 corn made a $7+ high in the 2008 summer, just to break to $3.50 the following winter. It could not get back to $5 for the remaining life of the contract.

Lesson one is let’s not pretend the market is going up forever. There are plenty of bullish things out there, but let’s not forget that markets make highs when everyone wants it, and markets make lows when no one wants it. Cheap out-of-the-money puts could set the stage for the year.

Lesson two is that a large break into spring is still likely an opportunity for bulls headed into summer and will be a time to consider call ownership to aid in summer weather marketing opportunities.

Lesson three, talk to your banker now about marketing multiple years of production this summer if pie in the sky prices develop. There is reasonable possibility that prices made this summer for next year’s crop may exceed values available during next year’s production cycle by 30-40%.