A tentative agreement was presented to union members for ratification. 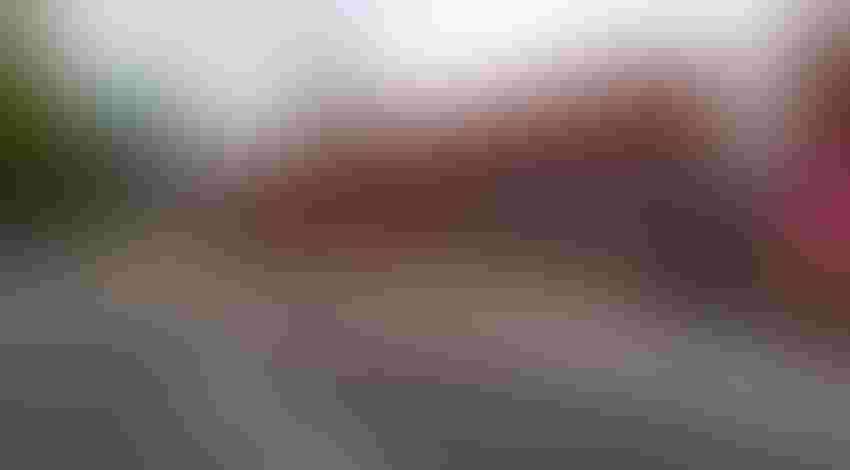 If this year’s California almond forecast holds at 2.6 billion pounds, the industry’s unsold crop moved forward from the previous marketing year will add 32% more nuts to be sold in the marketing year that runs from August through July.

Add to that the headwinds of global inflation that will curb customer buying power, unresolved port issues, and now the possibility of a railroad strike, and all does not bode well for an industry reveling in success just a few years ago. In all fairness, it won’t be just almonds that struggle to get to domestic and international markets.

Rail companies and unions reached a tentative deal to avoid a strike early Thursday morning, Sept. 15, and the deal was awaiting approval by union members. Workers agreed not to strike while the vote was being tallied.

A rail strike would cripple a supply chain already marred with struggles. The trucking industry has long been accused of being understaffed to meet domestic shipping needs. Add rail to the mix as we move into the holiday season, with its need to move consumer goods, heating oil and food products across the country, and the empty store shelves we saw at the outset of the pandemic would return.

California almond farmers continue to suffer through sub-par grower returns, and now they would be asked to store even more nuts as harvest continues, rather than move them to shipping containers for export. While almond exports hit record levels in April, May, and June, and were up nearly 16% in August from last year, the industry will need to move many more shipping containers before it can breathe a sigh of relief.

Again, it’s not just the almond industry, though they’re easy to single out because of their size and the fact that most of the U.S. crop is exported. Other tree nuts and many other agricultural products would go unshipped while the labor negotiations with the railroad workers were hammered out. As an aside, this speaks to the necessity of oil pipelines that could efficiently move product from fields to refineries, but I digress.

There is no “good” time for a rail strike, but surely the one threatened could not come at a worse time in a nation beset with rampant inflation, rising interest rates and the likelihood of job losses in the coming months as businesses scale back.