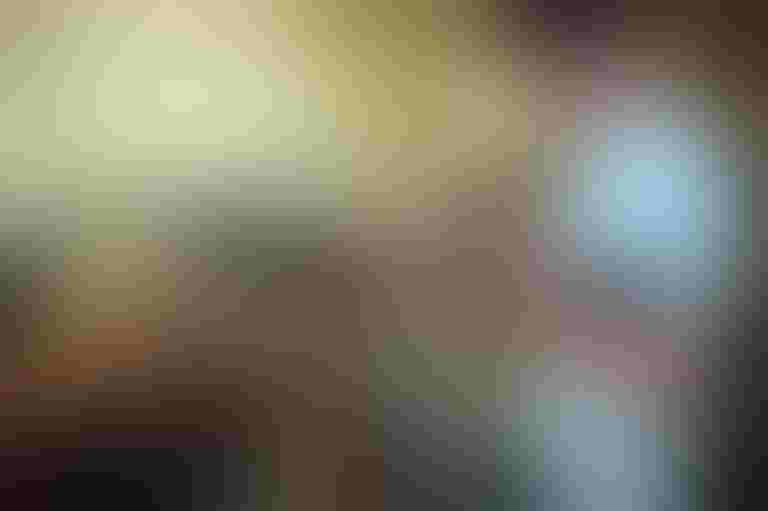 The National Pork Producers Council and American Farm Bureau Federation delivered an early Christmas gift for American farmers on Dec. 5, 2019. The gift is in the form of a Complaint filed in U.S. District Court in Southern California. It is likely the two representatives of agriculture will have a more sympathetic judge than the Hollywood judge ruling on the case of the North American Meat Institute.

The new Complaint clearly states, “Proposition 12 has no relation to Foodborne Illness or Human Health.” Finally, someone has decided to take on California’s ludicrous claim that concentrated animal feeding operations (CAFOs) contribute to human health problems.

The Complaint states, “The idea that square footage provided to sows has bearing on the safety of the food product derived from their offspring is incredible.” The Complaint also declares there is virtually no likelihood that a sow’s piglets would ever develop salmonella. The Complaint tells the Court and the world that “strains of salmonella found in food products at grocery stores are more commonly traced to strains of salmonella found at slaughter and processing plants than at farms.” In fact, the Complaint is very clear that research shows moving from 16 to 24 square feet will have no impact on public health either for the consumer or the sow. “There is no link between Proposition 12’s sow housing requirements and food safety or foodborne illness.”

The Complaint even demonstrates the silliness of having hogs housed in fields. In fact, the Complaint declares there is a greater risk of pathogens coming from hogs being fed and housed in open fields. When hogs were fed outside, they were likely to be exposed to Trichinella and Toxoplasma. When the industry moved to CAFOs, these diseases were virtually eliminated. Hogs fed outside are likely to contact Toxoplasma which come from the feces of infected cats, and Toxoplasma has been considered to be one of the top 5 causes of death.

For a change, the two farm organizations have gone on the offensive, which is great news for agriculture. Clearly Proposition 12 poses a threat to agriculture and no assistance to sow welfare. As expected, a number of declarations were filed by producers across the country. One producer from Minnesota produces approximately 250,000 hogs a year. He suggested that smaller sows in his herd were attacked by the larger and more dominant sows and now houses his sows individually. This producer indicates he will not comply with California’s Proposition 12 because the requirements will hurt the welfare of his animals, cause the productivity rates to fall and of course Proposition 12 will increase his production costs. Therefore, this producer’s product will be unable to be sold by his packer into the California market.

The most interesting declaration was from a leader of a Hutterite colony in Montana. This colony has a number of pork producing farmers, and they rely on hog production for most of their income. Just as important is their hogs are shipped into the state of California, and the packer has demanded the Hutterites comply with Proposition 12. These farmers “...would need to reduce their sow populations by 20%.” In addition, “the colonies would also need to purchase 20% more replacement gilts to replace sows that are injured in fights between sows held in group housing.”

Common sense tells us that Proposition 12’s requirements will force sow farms to either build new housing that provides 24 square feet per sow or retrofit existing barns. One producer estimated such construction for his herd of 10,000 sows will be approximately $3,000,000. All this money for no improvement of human health. California is attempting to impose its police powers beyond its own borders.

What we have is two farm organizations attempting to stop California in engaging in regulation of hog production in the other 49 states. What a Christmas present we all will receive when this case is adjudicated in favor of agriculture. Merry Christmas.