Estate Plan Edge: The SECURE Act made three major changes to qualified retirement accounts. Your IRA doesn't offer as many benefits as it used to. 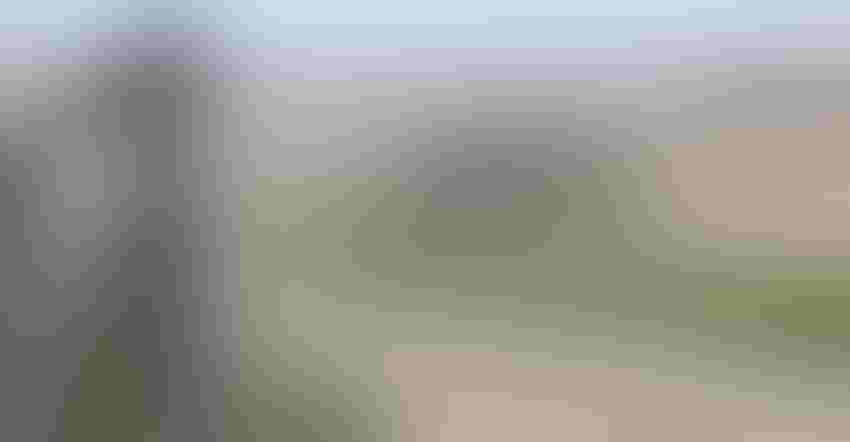 Are you about to make your annual IRA contribution so you can get the income tax deduction before you file your return? It might still be a good idea, but it isn’t as good as it used to be. As part of Congress’ December budget deal, the so-called SECURE Act made three major changes affecting retirement plans.

First, let’s cover the good news. No matter how old you are, if you have earned income, you can still make tax-deductible contributions to a qualified individual retirement account (IRA). For the farmers who keep working into their 70s and want to put money in an IRA, this is an opportunity.

Second, and also good news, is that the required beginning date is now April 1 of the year following your 72nd birthday. In other words, that is when you must start withdrawing a small amount from your IRA and paying income taxes on it. Under the prior law, you had to start making these taxable withdrawals during the year in which you reached age 70.5. So, if you don’t need the money to live on and want to leave it in the IRA, you can defer income tax for a couple of more years.

The third change is ugly. It is the new “10-year rule” for taxation of your IRA after death. Until this year, your IRA beneficiary could let most of the money continue to grow tax-deferred, withdrawing only a small amount each year. The annual taxable withdrawal was calculated so it could be spread out over the beneficiary’s entire life.

For instance, as explained here, a 51-year-old beneficiary could stretch withdrawals over 34 years. If your daughter inherited a $200,000 IRA and kept it invested at 5% per year, after 10 years of withdrawals, she would have withdrawn over $144,000 from the account, starting at about $6,000 and gradually increasing to about $12,000. But she would still have over $241,000 in the account to withdraw from for an additional 24 more years.

How it works now

Under the new Setting Every Community Up for Retirement Enhancement Act, or SECURE Act, your beneficiary will have to withdraw and pay income taxes on the whole account within 10 years of your death.

This new 10-year rule takes the wind out of the sails of what we used to call a “stretch-out IRA.”

There are four categories of beneficiaries who don’t have to withdraw the entire IRA within 10 years:

1. Your surviving spouse can claim the IRA as if it were their own. This means he or she won’t have to withdraw anything until age 72, and then only a small amount each year for life.

2. For your minor child, the mandatory withdrawals are very small (less than 2% per year) until the child reaches age 18. Then the 10-year rule kicks in, and the rest of the IRA must be withdrawn and all taxes paid by age 28.

One last issue that is especially important in estate planning: If an IRA under the 10-year rule is paid out on your death to an outdated trust, the rule can now cause outrageous income taxes. If your heirs are going to have the benefit of asset protection trusts for their inheritance, including the IRA, make sure those trusts are as up-to-date as possible and include the very latest income tax-reduction provisions. Trust are not all the same.

Ferguson is an attorney who owns The Estate Planning Center in Salem, Ill. Learn more at thefarmersestateplanningattorneys.com. 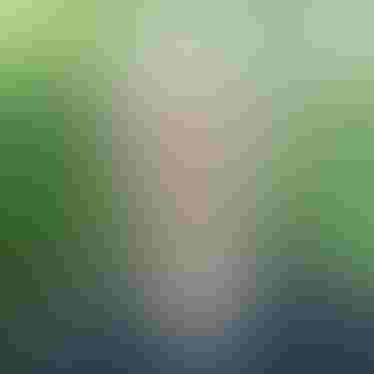