Our way of gathering and dispersing information has changed over the years. 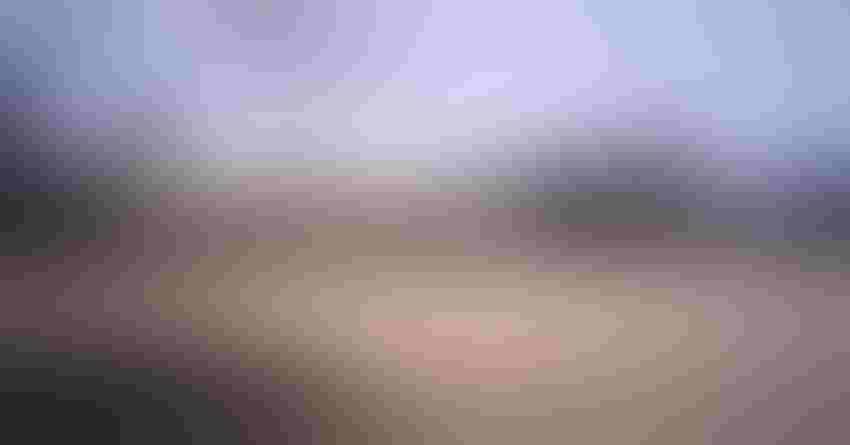 The old Farm Press building in Clarksdale, Miss., was vacated during the COVID-19 shutdown as all operations went remote.Farm Press

How we gather information is continuously in flux, both in how we gather it with our human brains and how we have accumulated it as a society over the millennia.

Information gathering has advanced as society developed. It was pretty basic when humankind first stepped into the light. It was all elemental and hands-on.  Written language evolved and we figured out how to get information to the masses.

It all started very small and labor intensive. As technology grew, it increased in volume and today we have the world in our hands in seconds.

All of this is top of mind because I have been putting together a talk I will be giving to a group about Farm Press. I have been talking to my colleagues about their experiences with change over the time they have been with Farm Press.

How we get the information we get into your hands and heads has changed in unfathomable ways over the years.

In the olden days, the writers would spend most of their time in the field gathering the information before writing up articles on manual typewriters.

In my lifetime I've spoken to old school reporters who told about breaking news stories that were called into an editor over a phone line. Those guys could compose the opening paragraph and story details in their head on the spot. Some of them kept bottles of whiskey stashed in the bottom drawer of their desk.

I don't think it was that way at Farm Press. I have no doubt that everything was finished on time without imbibement.

Ron Smith noted that when he started with Farm Press he had a manual typewriter and some white-out, well lots of white-out.

At one point, Forrest Laws said, about 15 people used to work in the back office of the Clarksdale, Miss., Farm Press office retyping delivered copy into Compugraphic printers and laying out the publications by hand. About 40 people filled that office, laying out the editions, selling ads, proofing copy and answering phones.

Today, the Clarksdale office on the corner of old Hwy 61 and Hwy 6 is closed. All Farm Press employees telecommute. Stories are compiled electronically and laid out online. The print issue is sent to the printer digitally and mailed from there.

The electronic issue is posted on the Farm Press website and is visited about 350,000 times a month. The scope of production has so vastly changed in a relatively short period of time and the number of people reached has expanded tenfold.

Since it was first published in 1943, Farm Press has expanded into the Southeast, Southwest and the West. While our process has changed over the years, the overriding function of the publications is to bring useful information to the grower. It's what we strive for.