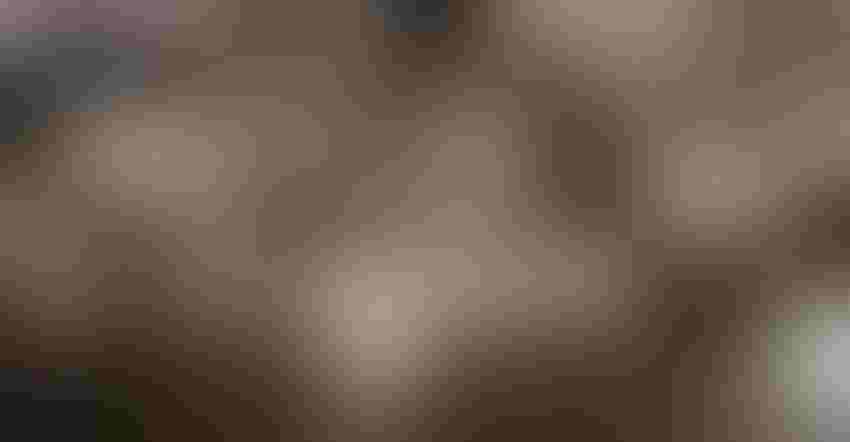 Mr. Berger did an outstanding job representing pork producers and getting an exhibit before the Supreme Court about disease. (I recommend all of you read it.)  It is attached to the Iowa-Minnesota plea to the U.S. Supreme Court to review California’s Proposition 12. You can find the letter attached to the brief to Dr. Elizabeth Cox from Sherrie Webb, Director, Animal Welfare American, Association of Swine Veterinarians.

Of course, there is not a veterinarian on the U.S. Supreme Court nor are any of the Harvard and Yale law clerks, and of course none of them have an animal background. I would urge all of them to read Director Webb’s letter because Mr. Berger did a brilliant job of having Director Webb explain on behalf of the 1,300 members of the swine veterinary industry on how California’s Proposition 12 will be a “disaster” not only for California consumers but for all of us.

According to Director Webb, as of 2017, there were 66,439 swine operations across the U.S. Director Webb believes the biosecurity problem created by Proposition 12 will lead to significant losses for everyone in the industry. For example, porcine reproductive and respiratory syndrome presently costs the America’s pork industry over $600 million annually.  “Any introduction of a foreign animal disease into a pig herd would be economically devastating for all of agriculture.”

Director Webb tells the U.S. Supreme Court that foot and mouth disease and African swine fever “would result in $199.9 billion cumulative revenue losses across the commodities modeled over a 10-year period including $57 billion for pork, $17.2 billion for beef, … $44 billion for corn, $24.9 billion for soybeans, and $1.8 billion for wheat.” These numbers are not from me but are from Dr. Dermot Hayes, an economist at Iowa State.

Appendix A is loaded with more statistics that I cannot discuss or this blog will be too long, and is the reason I recommend to all of you read Mr. Berger and Mr. McAfee’s petition to the U.S. Supreme Court. We all pray to God the U.S. Supreme Court will reverse Proposition 12 from California because of the disaster it could bring to the U.S. swine industry and to the United States economy itself.

With that cheery thought in mind, Merry Christmas!