Agriculture loves its acronyms, even if some of them don’t seem to make sense. 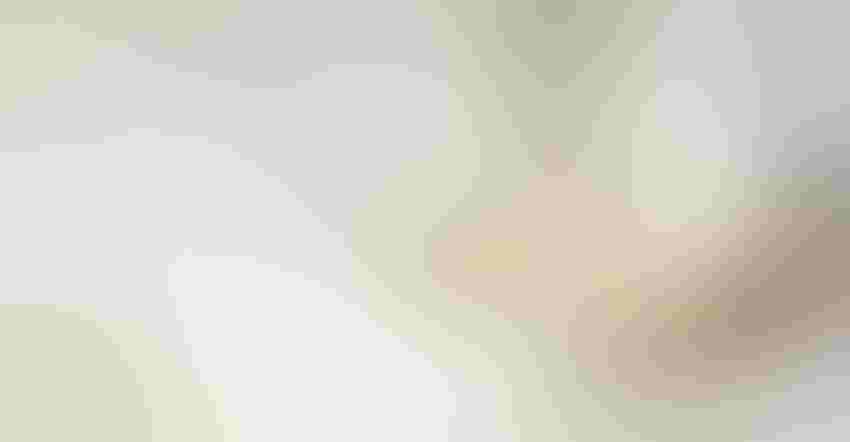 PER CWT: Milk, while commonly sold in gallons in the grocery store, is measured per hundredweight (cwt) from the farm. Hundredweight also is used when referring to products that are exceptionally heavy, such as steel. Many food items such as cattle, oil, seeds and grains are measured using the hundredweight, along with products sold in bulk, including paper and some chemicals or additives. There are 4.76 gallons per cwt. Jack Andersen/Getty Images

We use acronyms and abbreviations a lot in everyday life. But agriculture is really king in this category — from commodity organizations and production practices to crop inputs and industry programs.

USDA has a whole webpage devoted to helping you decode its alphabet soup. Acronyms can be words formed by the initial letters of a name, organization, program or phrase. Sometimes they can be pronounced as a separate word, such as EQIP (Environmental Quality Incentives Program) or CREP (Conservation Reserve Enhancement Program).

Acronyms also can be a set of initials representing each letter pronounced separately. In the world of texting, we use them abundantly — LOL: laughing out loud; FYI: for your information; TTYL: talk to you later; or LYB: love you bunches, to name just a few “clean” ones.

Makes sense to me — use the first letter of each word and there you have it.

So, when I was writing a story about the dairy industry, it got me wondering where did cwt (yes, it’s written in all lowercase) come from as the abbreviation for hundredweight?

The “wt” is a common abbreviation for weight in English, so why shouldn’t it be hwt?

Turns out history plays into this one.

Both the stone and the hundredweight ceased to be used in trade and industry in the U.K. in the 1970s, although the stone still continues to be used informally to describe people’s weights (even though the medical profession uses metric units in all of its records).

The short hundredweight is still in common use in the U.S. for the sale of livestock, milk, some forms of grain and oilseeds, paper, concrete additives, and some other commodities.

While scrolling through USDA’s acronyms and terms webpage, ELAP was listed. I’m still shaking my head trying to figure out how this came to be — it stands for Emergency Assistance for Livestock, Honeybees, and Farm-Raised Fish.

Here are a few others I found interesting or different — FADDL: foreign animal disease diagnostics lab; KYF: know your farmer; NTE: not to exceed; S2F: start to farm; FONSI: finding of no significant impact; and SS: sacred site.

If you need help decrypting the wide world's daily output of acronyms beyond just agriculture, there’s a website that can help at acronymfinder.com.

In this publication, it’s safe for you to assume that USDA means United States Department of Agriculture. However, it also stands for United Square Dancer's Association, United States Dairy Association and United Supermarkets Defense Association.

And, who knew that Yahoo stands for Yet Another Hierarchical Officious Oracle!