One of these days, I will get to California to see the mighty redwoods. 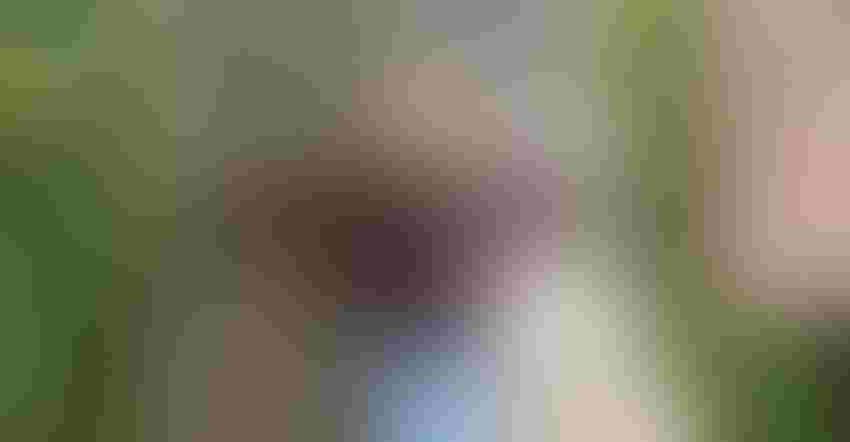 MIGHTY WHITE PINE: A few years back while hiking in the Tahquamenon Falls State Park, I came across this mammoth. It is the largest known white pine in the park. According to the sign, it is about 85 years old (more like 100 now), 120 feet high and 5 feet in diameter, with a circumference of 15 feet, 8 inches. Jennifer Kiel

If trees could talk … the stories they could tell, especially those with a few thousand years of history lamented in their rings.

I’ve been to almost all U.S. contiguous states, but California is not one of them. Some are allured by its endless sunshine, spanning beaches, star-crazed Hollywood and free-flowing wine. While I do enjoy a nice woodsy Merlot, my fascination with the Golden State is with its epic coast redwood and giant sequoia trees. It’s always been on my bucket list to see nature’s skyscrapers.

I haven’t made it that far west yet, but the draw is real, as those gigantic hardwoods are keepers of American history. I don’t profess to be a tree whisperer, but simply being in their presence, I imagine, is a humbling experience.

There are two distinct species of California redwoods, the coast redwood (Sequoia sempervirens) and the giant sequoia (Sequoiadendron giganteum).

As spring rushes in, there will be hikers, mushroom hunters, wildflower enthusiasts and pure nature lovers roaming woods and forests both public and private.

As you’re out enjoying the fresh air and nature’s calling, why not take part in a statewide effort to track these living landmarks in Michigan’s Big Tree Hunt Contest that runs through Aug. 22?

Many other states have similar contests. It’s your chance to find the largest tree in your county or even the state, and have it nominated for the State Champion Tree List. If it’s spectacular, it may be entered into the official National Register of Big Trees.

It's free to participate, and there's nothing better than spending time outside appreciating the beauty and majesty of large trees. Just complete the entry form at bigtreehunt.com.

Michigan has nearly 20 million acres of forestland, and while it pales in comparison to California’s massive redwood trees, there are five Michigan entries in the national register of 561 trees. Michigan’s tallest, a 155-foot white pine, was discovered just this past year and is not yet on the register. It’s in the Upper Peninsula’s rugged McCormick Wilderness in Marquette County.

On the register with the largest trunk and crown is a bur oak in Berrien County that is 325 feet in circumference with a crown spread of 127 feet.

For more than 50 years, conservationists associated with Pennsylvania’s Big Tree Program have been seeking out and documenting the grandest trees. There are four on the national register. It’s just one of many resources PFA provides to citizens, who want to find, measure and nominate big trees. Read more about it at pabigtrees.com.

In northwestern Pennsylvania, Cook Forest State Park in Clarion County has acres of old growth forest areas with trees several hundred years old. This area escaped the mass lumbering that occurred across most of the country.

There are 18 different species of trees at Cook Forest that are more than 180 years old, and many are much older.

Ohio is home to 16 national champion big trees on the Big Trees registry.

The tallest is an American sycamore in Ashland County standing 124 feet with a trunk circumference of 432 inches and a crown of 88 feet.

Anyone interested in submitting nominations for big trees across the state of Ohio can visit forestry.ohiodnr.gov/bigtree.

The largest tree in the world is a giant redwood named General Sherman that’s 275 feet tall, has a 102-foot circumference, and weighs an incredible 2.7 million pounds. It is, by volume, the largest single tree in the world, coming in at 52,500 cubic feet.

The coast redwoods live up to 2,000 years and reach more than 350 feet of height. The tallest tree in the world is a redwood named Hyperion with 380 feet. Both trees are located in California. Hyperion is in Redwoods National Park, while General Sherman is in Sequoia National Park.

The giant sequoias can live up to 3,400 years old — the oldest recorded. They can grow up to 30 feet in diameter and 250 feet tall.

The oldest tree known is not a redwood. Named Methuselah, it is a Great Basin bristlecone pine that is 4,853 years old. Its exact location is kept secret for its safety, but it lies somewhere amid the aptly named Methuselah Grove in the White Mountains of eastern California.

I’m not getting any younger, so I need to start whittling on my bucket list. One of these days, I’ll make it California to take in their magnificence.