Potential deal has Bayer spending about $8 billion to resolve existing U.S. lawsuits and another $2 billion to cover future suits. 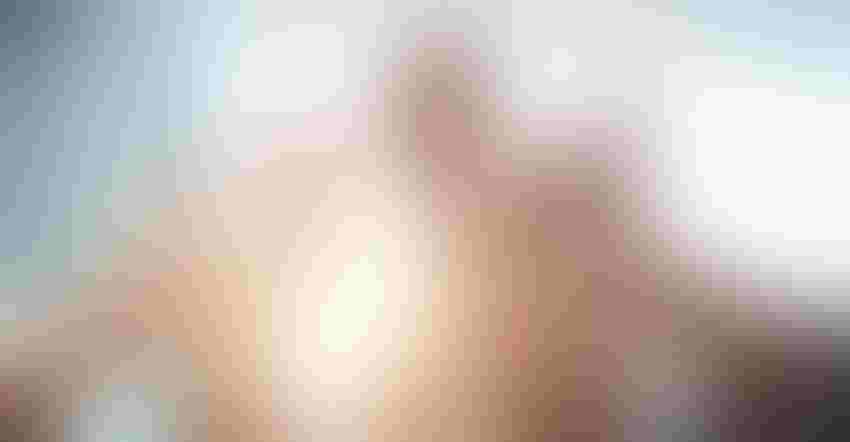 Two top Bayer AG investors signaled support for a potential $10 billion package to resolve the mountain of litigation in the U.S. over whether its Roundup weedkiller causes cancer.

The deal, which could be announced in the coming days, would entail Bayer spending about $8 billion to resolve tens of thousands of existing U.S. lawsuits and another $2 billion to cover future suits, people familiar with the matter told Bloomberg News last month. German newspaper Handelsblatt reported similar figures yesterday, saying the deal could be announced this week.

While the $8 billion figure is in the range of expectations, it’s unclear if the $2 billion figure will be enough to cover all the future claims, said Markus Manns, a fund manager for Union Investment.

It’s clear that the company doesn’t want to wait for the decision from a California appeals court over the first of three trials that Bayer has lost on the matter, Manns said in an interview. “This is probably the best deal that Bayer could get in the current situation,” he added.

While a $10 billion settlement would be expensive, it would nonetheless “massively” reduce Bayer’s legal risks and remove uncertainty in the capital markets, Ingo Speich, head of corporate governance for Deka Investment, said by email.

According to data compiled by Bloomberg, Deka owns 0.76% of Bayer’s shares, while Union Investment has a stake of 0.67%, putting them among the top 20 major shareholders.

Accusations that Roundup caused cancer in some users of the weedkiller have bedeviled Bayer since its $63 billion purchase of the agricultural giant in 2018. Bayer has denied the link and is appealing the suits it has lost.

Investors have criticized Chief Executive Officer Werner Baumann for the acquisition, hitting him with a no-confidence vote last year, and longtime Chairman Werner Wenning retired this spring before his term expired.

Handelsblatt reported Tuesday that it appears that all the plaintiff attorneys representing Roundup cases have signed on to the deal. As of early this week, however, a handful of plaintiff attorneys were still holding out for larger payouts, people familiar with the matter have told Bloomberg.