Consumer confidence is apparently falling as they prioritize expenditures. 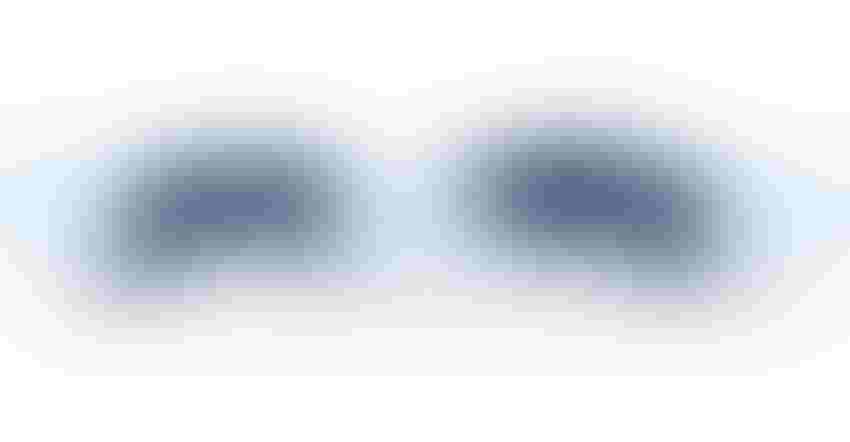 Building and preserving wealth is a high priority in managing the financial journey of life. Whether it is farm and ranch land, residential real estate, stocks, bonds, or cash, market cycles can create a wide range of emotions. Accommodative central bank action has created tremendous paper wealth gains over the past three decades. The Dow Jones Industrial Average, which was approximately 2,000 points in the early 1990s, increased fivefold by the turn-of-the-century to over 10,000 points. The index doubled to nearly 20,000 points before the Great Recession and then reached 36,000 points during the pandemic. Residential real estate and farmland has been in bullish territory during the same time periods despite some sharp, but brief corrections in certain areas of the country.

It appears that the stock market, specifically the S&P 500, is seeing some major headwinds. Globally, 23 of 34 central banks have raised interest rates and/or reduced accommodative policies. Next, inflation is very persistent and perhaps is out of the central banks’ control. Supply chain issues, the conflict in Europe, labor market imbalances, and rising food and energy costs are resulting in stubborn inflation. Some cracks are starting to occur in consumer confidence as individuals are prioritizing expenditures.

Related:Saying goodbye to The Chairman

The Federal Reserve is operating in a full employment environment and is focused on inflation. The risk of a major recession beyond a “V” shape, such as what occurred during the pandemic, could be around the corner. The Federal Reserve would like to temper the rate of inflation. However, supply chain issues, energy imbalances, and possible global food shortages created by the Russo-Ukrainian conflict may persist. This puts the central bank strategy on a tightrope. The question then becomes, how would a recession impact housing, real estate, and farmland?

The longtime bear market has been in hibernation for decades because of accommodative central bank policies and globalization aspects of the world economy. During this summer and fall, it will be interesting to observe the speed and duration of possible market corrections. In the long term, high-quality earning assets with a focus on business and personal household liquidity and a sound business IQ will help one manage through any type of downturn and duration.