Crack in truss of Interstate 40 Hernando DeSoto Bridge has stranded more than 900 barges. 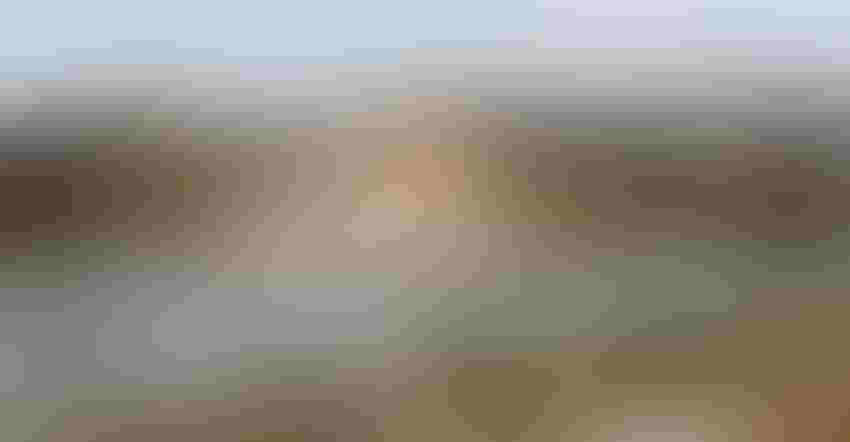 By Isis Almeida and Michael Hirtzer

The Mississippi River may reopen to barge traffic in 24 to 48 hours after a second engineering review of the highway bridge that developed a crack is completed, according to people who have been briefed on the situation.

A group including the U.S. Coast Guard, Army Corps of Engineers and barge companies met Thursday to discuss the matter, said two of the people, who asked not to be named because the information isn’t public.

A plan is being put together to restore traffic once the river is reopened, prioritizing certain vessels, the people said. The highest priority is a Department of Defense shipment, followed by fuel barges going to replenish areas hit by the Colonial Pipeline disruption, one of the people said.

The crack in the truss of the Interstate 40 Hernando DeSoto Bridge, which was found during a routine inspection, has stranded more than 900 barges, cutting off the biggest route for U.S. agricultural exports at a time when the critical waterway is at its busiest.

Covered barges full of grain and soy float from U.S. farm country to terminals in the Gulf of Mexico, while crude oil, refined products and imported steel also travel through sections of the waterway. Any sustained outage would disrupt shipments out of the Gulf.

“The river is the jugular for the export market in the Midwest for both corn and beans,” said Collin Hulse, a senior risk management consultant at StoneX in Kansas City.

The New Orleans Port Region moved 47% of waterborne agricultural exports in 2017, according to the U.S. Department of Agriculture. The majority of these exports were bulk grains and bulk grain products, such as corn, soybeans, animal feed and rice. The region also supports a significant amount of edible oil exports, such as soybean and corn oils.

The stoppage along the Mississippi River is the latest calamity to upend the commodities world in recent weeks. Back in March, the Suez Canal was blocked by a giant container ship that got stuck sideways in the vital waterway for almost a week, paralyzing global shipping. And late last week, a cyberattack brought down the largest fuel pipeline in the U.S. for five days, leading to widespread gasoline shortages from Florida to Virginia.

A lengthy halt on the Mississippi River could further roil crop markets, where soybeans and corn futures have hit multiyear highs amid adverse weather in Latin America and a buying spree from China. Corn futures rose 0.8% at 9:27 a.m. in Singapore, after tumbling Thursday by the most allowed under CME Group rules partly on speculation that exports would be backed up.

Of agricultural supplies that floated on barges north of Memphis, about 84% was corn and about 13% was soybeans, according to Mike Steenhoek, executive director of the Soy Transportation Coalition, citing USDA data. Overall shipments of corn and soy during the week ended May 8 were 18% higher than a year ago.

There is no current timeline for the reopening of the waterway, the Coast Guard said in an email. The Army Corps didn’t immediately respond to an email seeking comment after normal business hours.

About 25% of imported steel travels through at least a section of the Mississippi River, according to Wood Mackenzie analyst Cicero Machado, though he said newly arriving foreign steel to ports in New Orleans or Mobile, Alabama can be diverted onto rail cars or trucks.

The river also is a major artery for steel shipments within the U.S. and delays could become an issue for automakers in the South that depend on high-strength steels produced in the Midwest, he said.

“Freight was already tight,” Lurkins said in a phone interview Thursday afternoon. “Then this kind of sent us over the edge.”