The goal is to calve dairy heifers at 22 to 23 months old, says a University of Wisconsin Extension dairy management specialist. 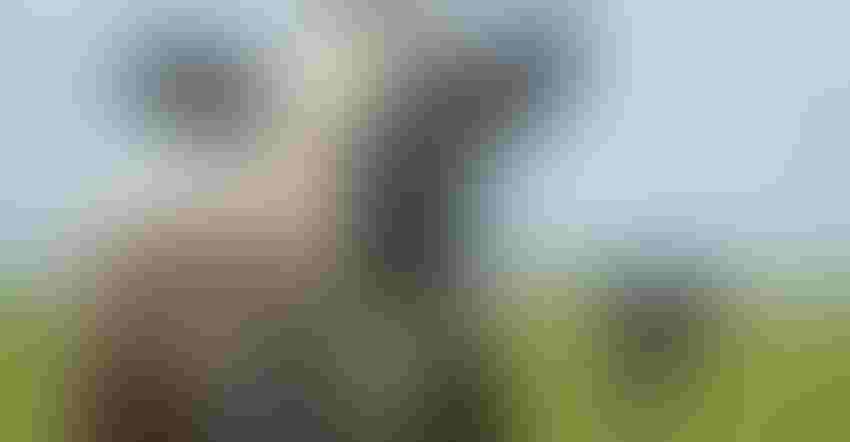 A lot of focus gets put on calf care, but according to Matt Atkins, University of Wisconsin Extension dairy management specialist at the Marshfield Ag Research Station, the growth of a heifer from post-weaning to calving has a lot of influence on a dairy cow’s future performance.

“Ideally, we want dairy heifers to calve when they are between 22 and 24 months of age,” Atkins said. “We try to target that 22-month to 23-month time frame.”

Atkins spoke recently during a Professional Dairy Producers Dairy Signal webinar. He said it is important that dairy heifers don’t calve too early, when they are not yet big enough to come into lactation. 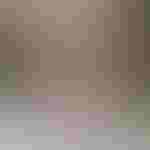 He said he likes to start breeding heifers when they are 12 to 13 months old so they can hit that target age of 22 to 23 months when they calve. Atkins noted that it is very important to make sure heifers are hitting their target weights and are not small for their age at breeding. Holstein heifers at breeding should weigh 875 pounds, Atkins said. Just before calving, a first-calf heifer should weigh 1,520 pounds. After calving, she should weigh 1,385 pounds.

“Mature cows weigh 1,650 pounds on average, but of course, they can range from 1,500 pounds up to 2,000 pounds, depending on their genetic body size,” he explained. “Generally, if you are staying on these targets, you are probably going to be OK as far as height.”

Atkins said once a heifer is pregnant, her feed intake climbs fairly quickly, which can lead to overconditioning — especially if the animal is fed too much corn silage.

“We need to pay attention to diet strategies to control feed intake,” he said.

Growth charts for all breeds of dairy cattle are available on the new UW Extension Dairy website.

If you look at the chart below, dry matter intake increases as body weights increase, according to the National Academics of Sciences, Engineering and Medicine (NASEM). 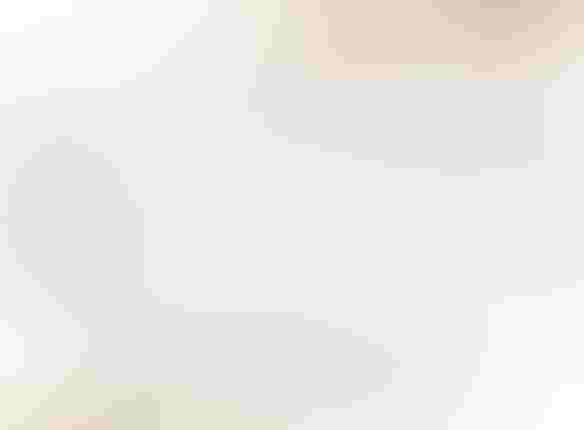 “You want to make sure you balance these diets for each phase of growth,” Atkins said. “Ideally, we would split these up into three or four different diets for growing heifers. Having just two diets is probably where we run into problems by overfeeding or underfeeding some animals.”

Having additional diets formulated can help you home in on individual animals’ needs and will save on costs, he said.

“Having a nutritionist work with you to develop these diets is pretty important,” Atkins said. “One month before the heifer is due, she needs a higher-energy diet. As the calf grows, a lot of energy is going to that calf. NASEM is recommending that heifer be fed a precalving diet. This is a good time to switch her to a typical dry-cow diet.”