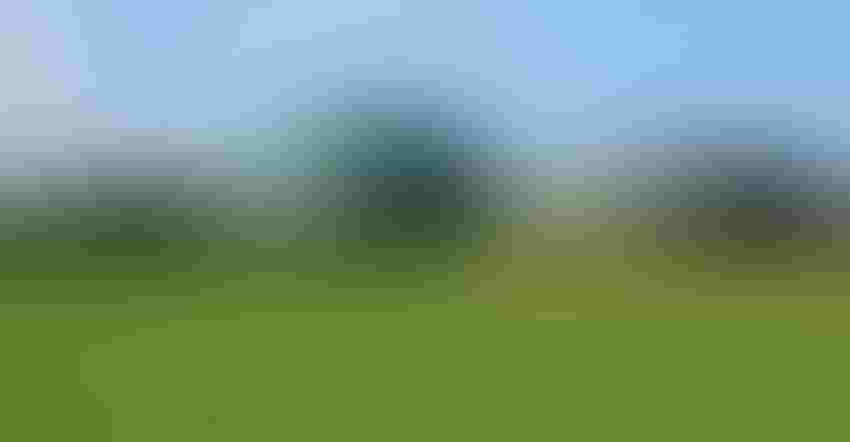 “Our mission is to help farmers get paid for reducing their greenhouse gas emissions and improving their environmental performance,” Wood said during a Professional Dairy Producers webinar about participating in carbon markets. “We think carbon markets have been and will continue to be a great way to do that.”

He said he likes to use carbon markets to help farms diversify their revenue stream and their business, improve their environmental performance, and often, create benefits for their operation, as well.

What are carbon credits?

Wood explained that dairy farms, and animal agriculture in general, produce a lot of greenhouse gas emissions that contribute to climate change.

There are three primary types of gas emissions: methane, carbon dioxide and nitrous oxide. “Methane is the main one involving animals,” he said.

According to Wood, lots of companies, farms, governments and individuals around the world want to reduce their carbon emissions because they see climate change as an urgent threat.

“Nestle and Starbucks, for example, want to reduce their carbon emissions,” Wood explained. “I chose those companies because milk is a big part of their supply chains. Working with farms in their supply chains can be part of the solution. If dairy farms can reduce emissions associated with producing milk, then that carbon credit can be sold to a company like Nestle or Starbucks, or to somebody outside the supply chain. The production of milk is a huge part of Nestle’s and Starbucks’ carbon footprint.”

Wood said one carbon credit is equivalent to 1 metric ton of carbon dioxide that can be sold to someone who is reducing their carbon emissions. He noted that methane is about 80 times more potent than carbon dioxide.

According to Wood, there are three main things a lot of dairy farms are doing to reduce carbon emissions:

Crop management practices such as no-till, for example, help store carbon in the soil or create a net reduction in nitrogen fertilizer, he explained.

Wood said a lot of work during the past 30 years has aimed to build integrity into carbon markets. This has been done by:

“I think there are a lot of dairies that need information about manure digesters,” he said. “Many are not sure who to work with.”

Wood acknowledged that digesters are primarily a technology for large dairies with more than 1,500 cows. But he said community digesters, which are shared by three or four neighboring dairies, are becoming increasingly popular.

“I suspect we will see many more community digesters going forward,” he said. “But they are more difficult to work with because there are more people involved.”