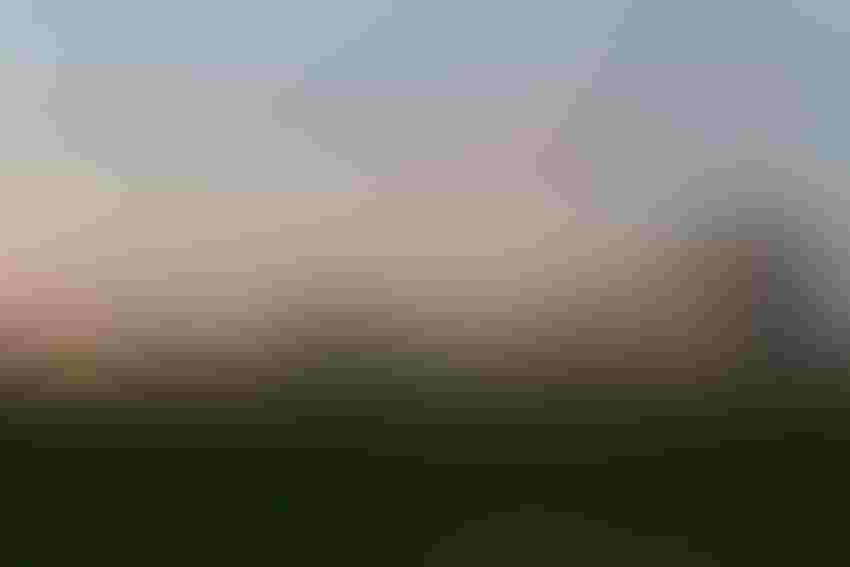 If a recent D.C. Circuit Court decision overturning the Environmental Protection Agency’s approval of year-round E15 sales is allowed to stand without action, the ruling could have considerable negative long-term impacts on the ethanol market, according to a new analysis from the Renewable Fuels Association.

In July, the D.C. Circuit Court of Appeals ruled that the EPA’s 2019 regulation allowing year-round sales of E15 should be vacated, finding that the EPA exceeded its authority by extending the existing E10 volatility waiver to E15. The result could significantly limit continued sales of E15 in the summertime in conventional gasoline areas.

“Some major fuel retailers and marketers who have expressed interest in offering E15 have indicated to RFA that they are much less likely to invest in E15 if they aren’t able to sell the fuel year-round,” writes RFA Chief Economist Scott Richman. “In addition, if the court ruling stands, E15 sales volumes per station would likely return to pre-2019 levels, as retailers would again be forced to forgo E15 sales during the busy summer driving season and consumers may be confused about fuel offerings.”

According to the white paper, E15 sales volumes in 2022-2024 would remain essentially flat with 2021 levels, rather than growing rapidly as expected prior to the court decision. Cumulative E15 sales between 2021 and 2024 would be nearly 12.6 billion gallons lower than would have been the case if E15 can be sold year-round.

RFA has tracked the number of U.S. stations selling E15 over time based on a variety of sources, including data from the e85prices.com website it maintains. The number of stations has grown from approximately 130 on average in 2015 to over 2,000 in 2020. Based on trend analysis and discussions with fuel retailers, marketers and terminal operators, the RFA forecasts that 11,000 retail stations would have offered E15 in 2024, absent the court decision, the white paper says.

In addition, the ethanol industry would reduce purchases of corn by approximately 221 million bushels between 2021 and 2024, leading to more than $1 billion in lost sales revenues for farmers, valued at today’s prices.

A return to the summertime prohibition on E15 sales also would cause greenhouse gas emissions from gasoline consumption to increase by 2.3 million metric tons of carbon dioxide equivalent between 2021 and 2024. That is an amount equal to the annual GHG emissions from nearly 500,000 cars.

Potential economic losses over the longer term (2025-2030) would be substantially larger, as it was generally expected that E15 expansion would continue to accelerate and E15 could fully, or mostly, replace E10 as “standard gasoline” by the end of the decade.

“RFA fought tooth-and-nail for nearly a decade to secure the approval for year-round E15 sales in conventional gasoline markets,” RFA President and CEO Geoff Cooper says. “When EPA finally changed its regulations in 2019 to allow uninterrupted sales of E15, the marketplace immediately reacted and retailers across the country started taking steps to offer this lower-cost, lower-carbon fuel to consumers.”

Cooper goes on to explain, “Now, one misguided court decision threatens to strand billions of dollars in public and private investment, reverse the progress we’ve made on E15, and foreclose on one of our industry’s largest future growth opportunities.

“As this new report demonstrates, the potential cost of losing that growth opportunity is enormous—and that’s why we can’t let it happen. RFA will continue to pursue all options to ensure retailers have the ability to sell E15 year-round to customers who are demanding cleaner, greener, and more affordable fuel options,” Cooper states.