Jurors failed to reach a verdict after almost four days of deliberations after a seven-week trial of men who had worked at the top U.S. chicken producers. 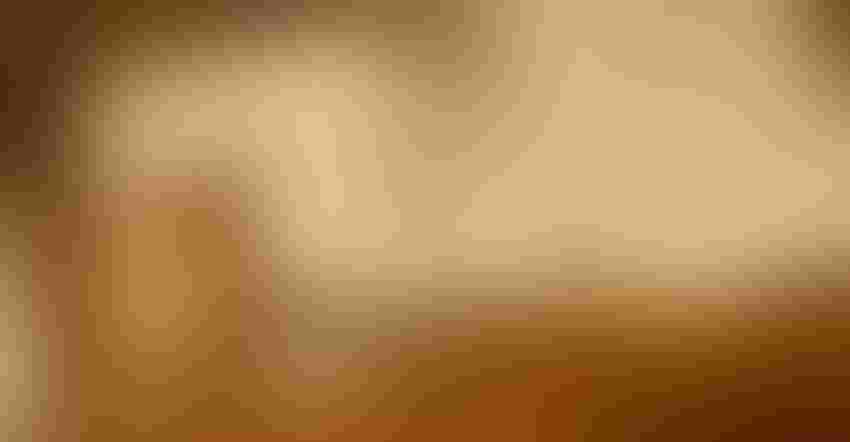 A federal judge in Denver declared a mistrial after jurors failed to reach a verdict in a trial of 10 current and former chicken company executives charged with fixing prices and rigging bids in the massive U.S. poultry market.

Jurors said late Thursday they were deadlocked after a seven-week trial of men who had worked at the top U.S. chicken producers, including Tyson Foods Inc., Pilgrim’s Pride Corp. and Perdue Farms LLC. They failed to reach a verdict after almost four days of deliberations.

“After scouring the evidence, we still have firm convictions on both sides of the debate,” jurors said in a note to U.S. District Judge Philip Brimmer. “We do not believe we can reach consensus on any of the ten defendants.”

The result is a setback for the Justice Department’s effort to police competition in U.S. food markets. The criminal trial was the first after a yearslong federal investigation that ensnared the biggest producers in the $95 billion chicken market. The department declined to comment.

Tyson, the biggest U.S. chicken producer, said in 2020 it was cooperating in the federal probe, taking advantage of a government policy to grant leniency to companies that are the first to disclose illegal price-fixing.

Defendants in the criminal trial, including former Pilgrim’s Pride chief executive officers Jayson Penn and William Lovette, were charged with conspiring with others in the industry to fix prices and rig bidding from 2012 to early 2019. They began trial Oct. 25, facing the possibility of prison and million-dollar fines.

The trial, at a time when soaring meat prices fuel are adding to rising inflation, is unusual because the executives faced time behind bars for alleged antitrust violations. The Denver jury was asked to decide whether the defendants agreed to coordinate pricing and bids to limit competition.

But the jurors weren’t able to agree on a verdict, even after Judge Brimmer on Wednesday instructed them to keep trying to work through their impasse. The judge set a retrial in February after prosecutors said they will go forward with the case, according to a court record.

During the trial, the jurors heard from the government’s star witness, Robert Bryant, a longtime Pilgrim’s Pride employee who’s currently on leave. Bryant testified about an industry-wide agreement to share price and bid information to inflate profits or limit losses, depending on market conditions.

Bryant, who testified under a grant of immunity from prosecution, admitted on cross-examination that he had lied to the FBI “multiple times” on matters unrelated to the price-fixing probe. The subject of Bryant’s lies wasn’t made public.

The defendants had argued that it’s not illegal simply to share pricing information and that the government can’t prove that they all agreed to participate in a single, overarching conspiracy. Each of the defendants faced a single charge of conspiring to restrain trade.

“It is not illegal for a competitor to obtain, rely upon, and act on pricing and other information received from competitors and others so long as there is no agreement to fix prices or rig bids,” Penn’s lawyer, Michael Tubach, told jurors, referring to the judge’s instructions.

Related: ‘The fix was in’: DOJ takes on chicken insiders in price-fixing trial

Greeley, Colorado-based Pilgrim’s Pride, a unit of Brazilian food giant JBS SA, pleaded guilty to a price-fixing conspiracy in February and was sentenced to pay $108 million in fines.