The virus has spread across the nation since first confirmed in August 2018. 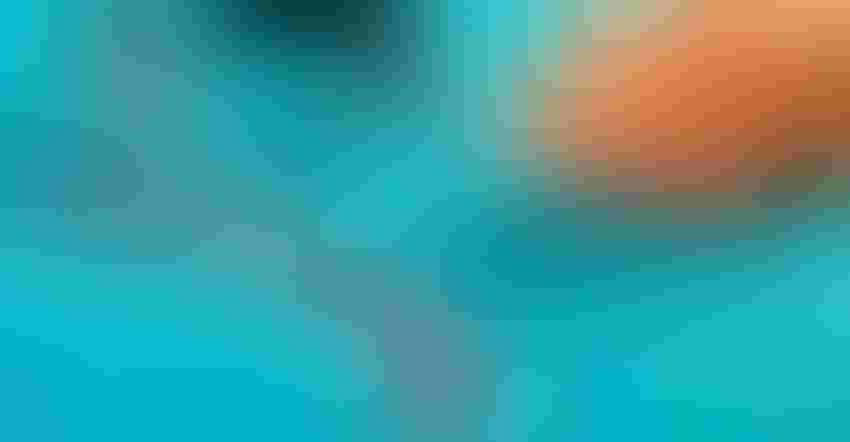 Most Chinese hog farms are choosing not to replenish herds as a deadly swine virus continues to spread across the world’s top pork market.

More than 80% of farms are deciding not to restock, according to China’s Agriculture Ministry. Outbreaks of African swine fever were confirmed on Sunday on six farms in Hainan, the island province in the far south. The virus has spread across virtually the entire country since it was first reported in August, with more than a million hogs culled.

“There has never been such panic among farms,” Wang Junxun, deputy director at the Agriculture Ministry’s bureau of animal husbandry and veterinary services, said at a conference in Beijing over the weekend.

China, which produces about half the world’s pork, has seen its biggest ever drop in the number of hogs over the past few months, said Wang. The country’s productive sow herds slumped 21% on year in March after a 19% drop in February, ministry data showed. As well as leading to a surge in pork prices, the epidemic could also cut demand for soybeans, an animal feed ingredient, where China is the world’s largest importer.

Lack of bio-security measures at many of small farms, coupled with a large number of live hogs being transported long distances, are to blame for the spread of the disease, said Wang. The outbreak in Hainan on Sunday follows the occurrence at two farms confirmed Friday by the Ministry of Agriculture.

The decline in the pig herd will reduce demand for soymeal, a product of soy crushing, for the first time in years, said Chen, whose association overseas the major crushers including those run by state-owned Cofco.

“If confidence among breeders fails to recover, it will hurt consumers,” said Wang. Pork supplies could start to tighten and prices will hit record levels in the second half of the year, before tightening further in 2020, he said.

Chinese people are pork addicts, with the product accounting for more than 60% of meat consumption, and their love for it is pressuring authorities to ensure there will be sufficient supplies, according to Wang.

While increasing imports could narrow the shortfall, global trade volume may not be enough to fill China’s supply gap, according to Zhu Zengyong, a researcher with the Chinese Academy of Agricultural Sciences at the Agricultural Information Institute.

Should China’s domestic hog supplies drop by 10%, the country would need to import more than 2 million tons of pork, Zhu said at the Beijing conference. The global annual pork trade of about 9 million tons is only the equivalent of about two months of Chinese consumption, according to the USDA.

In alternative meats, China’s poultry expansion is also looking constrained due to the drop in imports of genetic breeding stock, said Zhu. China’s chicken meat output may rise 2.4% in 2019 on year, while consumption may rise 2.6%, the Agriculture Ministry’s outlook data show.

To contact Bloomberg News staff for this story: Niu Shuping in Beijing at [email protected]

To contact the editors responsible for this story: Anna Kitanaka at [email protected] James Poole