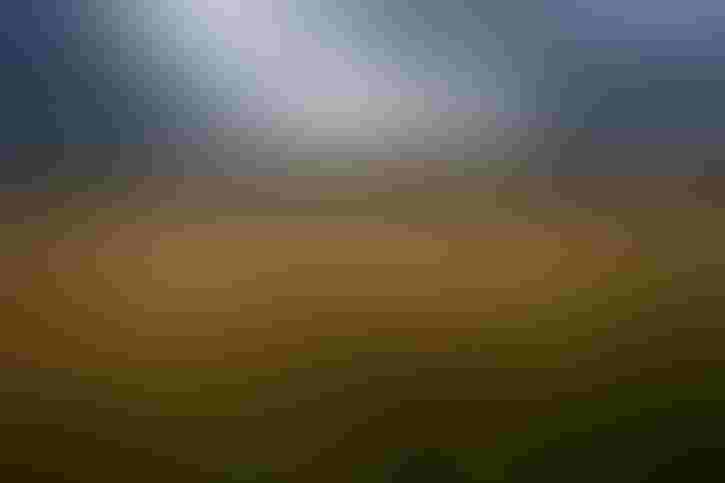 Related: The decision provides the Trump administration with added leverage in negotiations aimed at reducing China’s use of state-directed subsidies to benefit Chinese farmers. - Bloomberg

“We are very pleased that the Trump administration has continued to support this dispute and a second case that challenges China’s administration of the 9.6 million metric ton (MMT) tariff rate quota (TRQ) on imported wheat that its government agreed to when it joined the WTO,” said U.S. Wheat Associates President Vince Peterson. “U.S. farmers have been hurt by China’s overproduction and protectionist measures for too long and it’s past time for China to start living up to its commitments.”

According to a 2016 Iowa State University study sponsored by USW, China’s domestic market support price for wheat at the time of almost $10 per bushel cost U.S. wheat farmers between $650 and $700 million annually in lost income by preventing export opportunities and suppressing global prices. As a result, the Chinese government has purchased and stored enormous stocks of domestic wheat. USDA now estimates that by June 2019, China will hold 140 million metric tons of wheat, accounting for 52 percent of global ending stocks. Not coincidentally, this hugely disproportionate stock holding is almost the same as the cumulative 130 MMT of wheat that China has not purchased under its WTO TRQ since 2001. This is a fundamental supply factor that continues to depress market prices. It also hurts Chinese flour millers who are forced to purchase over-priced, low-quality domestic wheat from these stocks, as well as their customers who pay more for the flour.

Related: The original complaint was filed by the U.S. trade office in 2016. – The Hill

“The past two decades have been a lost opportunity for the WTO negotiating function as major countries like China have refused to take on new responsibilities,” Peterson said. “Perhaps this unfortunate situation will be the wake-up call countries need to realize that restricting trade and unfairly advantaging domestic industries in global markets winds up hurting everyone. Meanwhile, we applaud the use of the WTO dispute settlement and counter notification processes to push back when countries violate rules on agricultural support.”

Related: Both sides have up to 60 days to appeal the ruling. – South China Morning Post

“The United States proved that China for years provided government support for its grain producers far in excess of the levels China agreed to when it joined the WTO. China’s excessive support limits opportunities for U.S. farmers to export their world-class products to China. We expect China to quickly come into compliance with its WTO obligations,” said U.S. Trade Representative Robert Lighthizer.

Related: China argued it was not breaching the limit. - Reuters

“We know that America’s farmers and ranchers thrive in a market-oriented, rules-based global economy. That means all countries must play by the rules, which is why this finding is so important to U.S. agriculture,” said Agriculture Secretary Sonny Perdue.

Source: USDA, U.S. Wheat Associates, which is solely responsible for the information provided and is wholly owned by the source. Informa Business Media and all its subsidiaries are not responsible for any of the content contained in this information asset