Applicators won’t have to call the ag department before spraying a soybean field with dicamba. 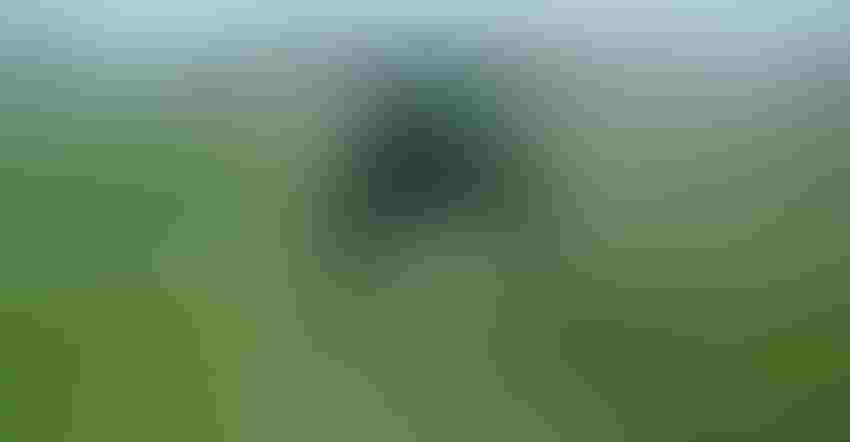 NO CALL: No notification will have to be given before applying dicamba on soybeans next year.

The North Dakota Department of Agriculture has dropped a requirement that applicators notify them  before applying dicamba on soybeans in North Dakota next year.

Notification was one of eight new rules the NDDA said would be on the state label for Monsanto’s XtendiMax; BASF’s Engenia and DuPont’s FeXapan next year. Officials said notification was necessary to help ensure that farmers were following label rules to reduce the risk of drift, and to help them pinpoint when and where dicamba was applied in case there was drift.

More than 200 complaints about dicamba drift were made to the department last year and about 40 cases were opened. NDDA staff heard stories of farmers attempting to cover up the fact that they sprayed dicamba on soybeans in effort to protect themselves from possible complaints.

At Northern Ag Expo in Fargo Nov. 28, where the state rules were first announced, some farmers and commercial applicators immediately objected to the notification provision, saying that it be impractical to expect them to contact NDDA every time they sprayed dicamba on a soybean field.

On Dec. 4, NDDA announced that it was dropping the notification rule.

“Discussions with the agricultural industry on mitigating off-target applications have also involved conversations on notification to the NDDA to discourage fraudulent record-keeping,” said Doug Goehring, North Dakota agriculture commissioner, in a statement. “We believe that gathering more data and encouraging accurate record keeping will help us avoid any notification requirement in the future.”