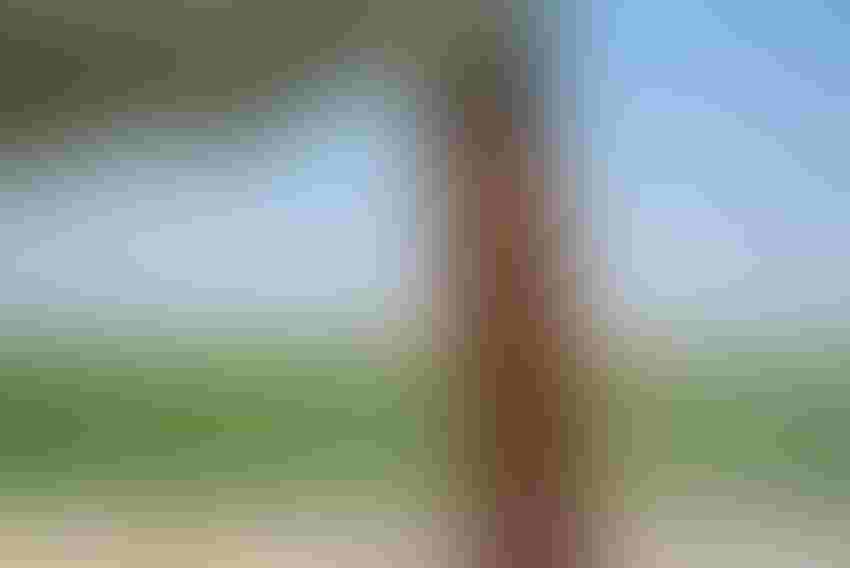 Rarely do we read or hear a wheat market report today without being informed about what is happing in the Black Sea area (Russia, Ukraine, and to a lesser degree, Kazakhstan).

The reason is that in the 2018/19 wheat marketing year, Black Sea exporters are projected to control 49 percent of the hard wheat (hard red winter, hard red spring, and hard white) export market (Figure 1) and 38 percent of all wheat exports.

Not much change occurred in the bushels exported by non- Black Sea exporters. The percentages declined because world exports increased (mostly in the Black Sea area).

Russia and Ukraine invested billions of dollars in production equipment and inputs, roads, storage facilities, rail and truck transportation systems, and export facilities. The 2018/19 wheat crop was reported to have had an average protein of 12.5 percent.

The export standard for U.S. hard red winter wheat has been 12 percent protein. Many importers can originate a high-quality flour milling wheat with 12.5 percent protein from the Black Sea region for a significantly lower price than they can import from other regions.

Black Sea exporters have an ocean transportation advantage for 31 percent of the world’s wheat imports. The North African countries of Egypt (No. 1 importer), Algeria (No. 3 importer), Libya, Morocco, and Tunisia import 16 percent of the world’s wheat exports. Ocean transportation for wheat from Black Sea ports to North African ports is about 41 cents per bushel, compared to about 82 cents from U.S. or Canadian ports and about 95 cents from Australia.

Russia also has a transportation advantage into Middle Eastern countries. The U.S. and Canada do have a shipping advantage into Japan, the Philippines, and other southeastern Asian countries, but only if the wheat is shipped out of ports in the western U.S. or western Canada.

Russia, Ukraine, and Kazakhstan captured a 49 percent share of the world’s hard wheat market and 38 percent of the total market by producing and delivering high quality wheat and by taking advantage of lower ocean freight costs. 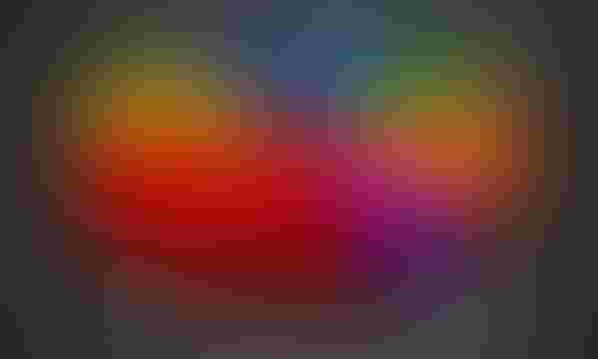 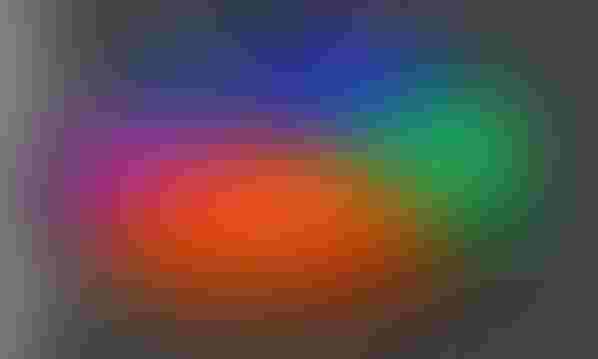