World and U.S. to start marketing year with excess wheat with a limited amount of protein. 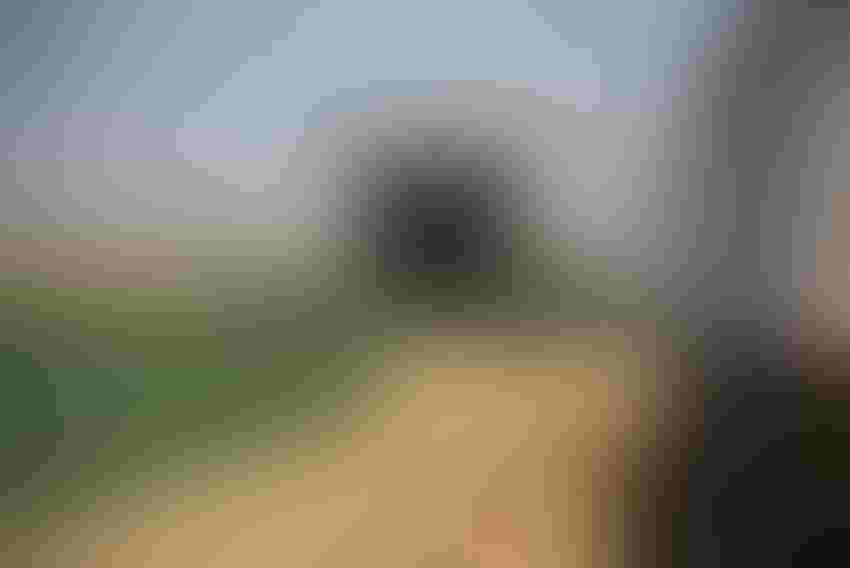 On Feb. 8, the USDA released the February WASDE (World Agricultural Supply and Demand Estimates) for both January and February. For all practical purposes, there were not any surprises, especially for wheat. Nor was there much good news for higher prices.

An interpretation of the WASDE numbers is that the world and the U.S. will start the 2019/20 marketing year (June 1, 2019/May 30, 2020) with excess wheat with a limited amount of protein. During the 2018/19 marketing year, more wheat is projected to be used than produced.

An important factor that must be included into the market foundation for 2019/20 prices is the fact that the world entered the 2018/19 marketing year with excess wheat, but it had a severe shortage of protein. Because more wheat is being used (lower ending stocks) than was produced in 2018/19, the supply of relatively high-protein wheat in storage on June 1, 2019, should be limited.

In June and July 2019, the world should need Oklahoma and Texas new crop wheat like it did during the 2018 Oklahoma and Texas harvest. From mid-February 2018 into mid- June 2018, Oklahoma and Texas Panhandle wheat prices increased (using area average prices) from $4.00 to $5.60. At this writing, wheat may be forward contracted for 2019 harvest delivery in Texas and Oklahoma for about $4.70 (minus 35 cent basis).

The February WASDE report supports the pre-release market projections that, given the right market conditions, Oklahoma and Texas wheat price could reach $5.60 during the June/July 2019 time period.

What is required is an average test weight of 60 plus pounds, with an average protein of 12.5 percent. An additional requirement is a relatively strong export demand, which is possible if the Black Sea area has limited wheat to export.