Brazil was the largest wheat importer in Latin America and the fourth largest in the world in marketing year 2017/18. 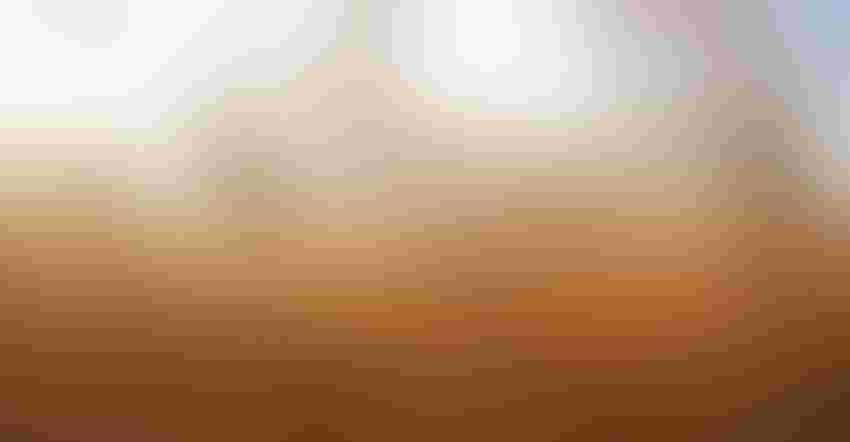 President Trump and Brazilian President Jair Bolsonaro announced March 19 that Brazil has agreed to implement a duty-free tariff rate quota for wheat, a longstanding obligation under Brazil’s World Trade Organization commitments. This agreement opens an annual opportunity for U.S. wheat farmers to compete on a level playing field for 750,000 metric tons (about 28 million bushels) of wheat under the TRQ.

“This new opportunity gives us the chance to apply funding from the Agricultural Trade Program and other programs to build stronger relationships with Brazilian millers and a more consistent market there for U.S. wheat,” said Chris Kolstad, U.S. Wheat Associates chairman and a wheat farmer from Ledger, Mont.

“The elimination of the tariff currently applied to U.S. wheat imported by Brazil will allow our farmers to compete on a level playing field with foreign competitors like Argentina, resulting in increased U.S. wheat exports,” said Sen. Jerry Moran, R-Kansas. “As Kansas farmers continue to struggle with low commodity prices, it is critical that we continue working to expand new export markets.”

Brazil was the largest wheat importer in Latin America and the fourth largest in the world in marketing year 2017/18. Most imports originate duty-free from the Mercosur countries of Argentina, Paraguay and Uruguay. Wheat from all other origins requires payment of a 10% duty. Brazil agreed to open the TRQ to all origins, including the United States, in 1995, but then notified the WTO that it wanted to remove the TRQ. Those negotiations were never concluded. Brazil did open the TRQ temporarily in 2008, 2013, and 2014 when there was a shortage of wheat within Mercosur. During those years U.S. wheat made up more than 80% of imports from outside Mercosur.

“I’m glad to see Brazil fulfill its commitment and look forward to a stronger trading relationship between us,” said Ben Scholz, National Association of Wheat Growers president and a wheat farmer from Lavon, Texas. “When countries remain in compliance with the WTO, like we see here, it creates a level playing field for wheat for both countries.”

I’m glad the U.S. and Brazil came to an agreement that will allow for an increase in wheat exports. This is great news for Kansas farmers! https://t.co/KofDgJz8AF

In some years, Brazil has imported as little as 115,000 metric tons of U.S. hard red winter and soft red winter wheat. USW plans to invest export market development funding in technical support and trade servicing to help demonstrate the quality and value of U.S. wheat for millers and bakers.

Source: National Association of Wheat Growers, Office of Sen. Jerry Moran, which is solely responsible for the information provided and is wholly owned by the source. Informa Business Media and all its subsidiaries are not responsible for any of the content contained in this information asset.