The researchers placed two radio frequency identification (RFID) devices into each pallet of strawberries as they were picked. The devices allowed them to track the strawberries&rsquo; temperature from the field, through pre-cooling and into truck to distribution centers and then on to stores. 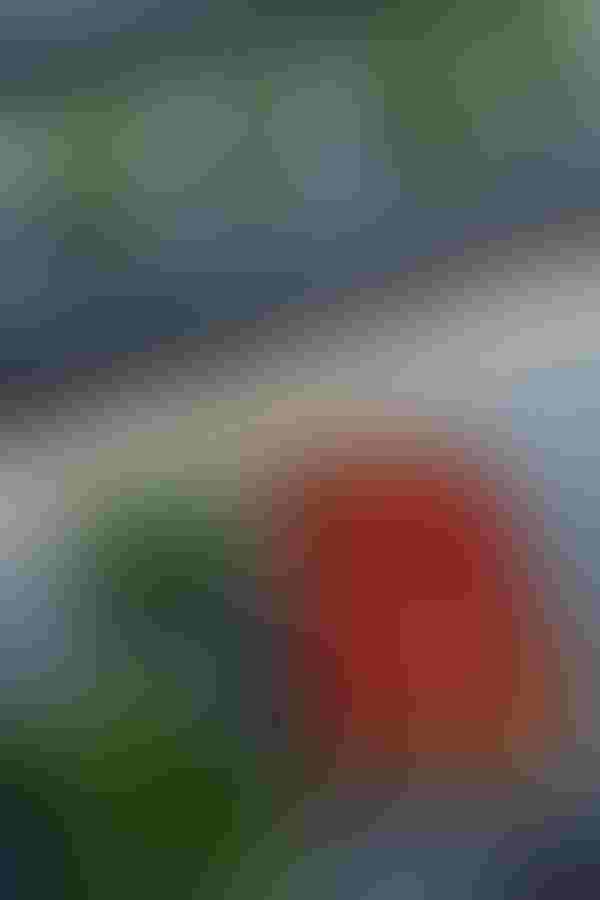 A University of Florida-led research team’s development of a tracking system could change the way companies ship fresh fruits and vegetables, letting them know which produce is closest to expiration and providing consumers the freshest products available.

Jeffrey Brecht, director of the UF Institute of Food and Agricultural Sciences’ Center for Food Distribution and Retailing, studied strawberries beginning with their harvesting from fields in Florida and California to their delivery to stores in Illinois, Washington, Alabama and South Carolina.

The researchers placed two radio frequency identification (RFID) devices into each pallet of strawberries as they were picked. The devices allowed them to track the strawberries’ temperature from the field, through pre-cooling and into trucks (which can hold 28 pallets), to distribution centers and then on to stores.

Their theory is that if you know the quality of the produce and the temperatures to which it has been exposed, you will know which produce to deliver first to stores.

They specifically researched the theory of “first in – first out,” known as FIFO in the food distribution industry. And they found that “first expired-first out,” or FEFO, was a better way to distribute delicate fruits and vegetables.

Colleagues from the University of South Florida, Georgia Tech and industry partners collaborated on the project, funded by a $155,000 grant from the Wal-Mart Foundation. Brecht delivered a presentation this week on his findings at the International Horticultural Congress in Brisbane, Australia.

Companies normally measure only the temperature of an entire truck. But Brecht explained that individual pallets can vary greatly in temperature, depending on what time of the day berries were picked and even their placement on the truck. Strawberries picked in the cool of the morning and placed on a refrigerated truck would stay fresher longer than strawberries picked in the afternoon heat.

Brecht said under perfect conditions, strawberries can maintain a good quality, based on researchers’ scale of what’s acceptable, for up to 14 days. Less than perfect conditions, mainly due to a lack of temperature control, drastically reduce the berries’ postharvest life. It can take as long as four days to go from field to store, but that would be for a cross-country trip, such as from California to South Carolina.

“If you improve the efficiency of postharvest handling, you reduce waste and losses and that improves sustainability,” Brecht said. “Because, of course, if you ship something to market that’s not going to end up being eaten by consumers, every single bit of input in growing it, harvesting, packing, cooling, shipping—everything is wasted.”

Former UF faculty Jean-Pierre Emond, of Georgia Tech, Cecilia Nunes, of USF, and Ismail Uysal, an assistant professor at the University of South Florida who was formerly a UF postdoctoral associate; Jeff Wells, CEO of Franwell, and Jorge Saenz, cold chain director at Hussmann Corp., were part of the research team.