&bull; The ag card provision would allow undocumented workers who have agricultural work experience and currently reside in the country to obtain work authorization to continue to work in agriculture. 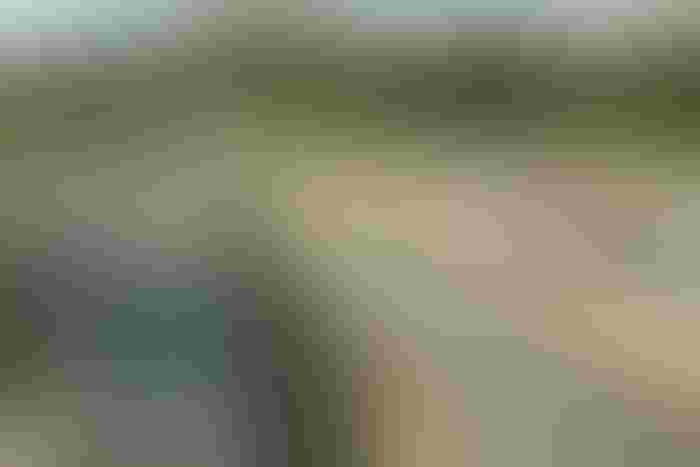 The American Farm Bureau Federation has fashioned a legislative proposal to address immigration reform by establishing an "ag card" for undocumented workers currently in the U.S., setting up a temporary agricultural work program and retaining the current H-2A program.

The proposal, which is not part of any current legislation, is intended to bring unification to Farm Bureau's diverse membership of growers in all sectors and regions as Congress moves forward on any immigration debate.

"It's vitally important for our farmers to have reliable access to a legal workforce," said Georgia Farm Bureau President Zippy Duvall.

"This proposal would address many of the most difficult barriers farmers face in securing the workers they need to plant and harvest their crops.

"  The proposal, which was unanimously approved by the AFBF Board of Directors, is compatible with Georgia Farm Bureau policy.

The ag card provision would allow undocumented workers who have agricultural work experience and currently reside in the country to obtain work authorization to continue to work in agriculture.

The proposal would make the visas renewable every five years.

The contract temporary worker visa would allow workers to work exclusively with one employer registered with the USDA for up to 12 months.

They would be required to return home for 30 days over the course of three years.

The non-contract worker temporary worker visa outlined in the proposal would grant seasonal work authorization good for up to 11 months after accepting an offer of work with a USDA registered employer.

The worker would be hired at-will and is able to move to another registered employer at any time.

He or she would be required to return home for 30 days in a 12-month period. during the course of the 11-month period.