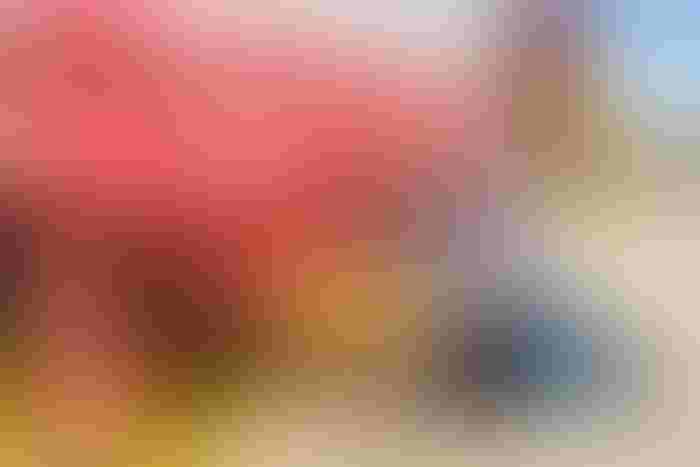 Horizon Nut Company’s board chairman, Ted Sheely, afforded Western Farm Press an exclusive tour of the facility just ahead of the first delivery of pistachios on Aug. 28.

A truck load of pistachios from Sheely’s Lemoore, Calif. orchard arrived late in the day to test the equipment and open a new chapter in the grower cooperative.

Horizon Nut currently operates facilities in Lost Hills and Tulare. The Firebaugh facility will give the company the processing capacity for 100 million pound of pistachios.

Though much work continues on the facility, one of the outcomes will include about 175 full-time and 300 seasonal jobs in a region beset with high unemployment.

According to Sheely, the facility was built on retired Westlands Water District ground, which gives the land added value after the district was forced to fallow the highly-productive soil as federal water deliveries were cut back to the district.

Sheely said locating the plant in Firebaugh filled several purposes for the growing cooperative. It put the plant in the heart of a region in need of stable employment; located the facility close to current and planned plantings of pistachio trees; and located additional processing capacity closer to more northern growing locations for pistachios in California.

Horizon Nut Company’s members are generally located from Kern County to Merced County, though Sheely says growers in the northern Sacramento Valley and the Santa Barbara area ship pistachios there.