There has never been a better time to implement integrated pest management for spider mites in almonds, says entomologist&nbsp;David&nbsp;Haviland&nbsp;of the&nbsp;University of California.UC researchers have developed presence-absence monitoring thresholds to help almond growers understand exactly when they need to pull the trigger on treatment. 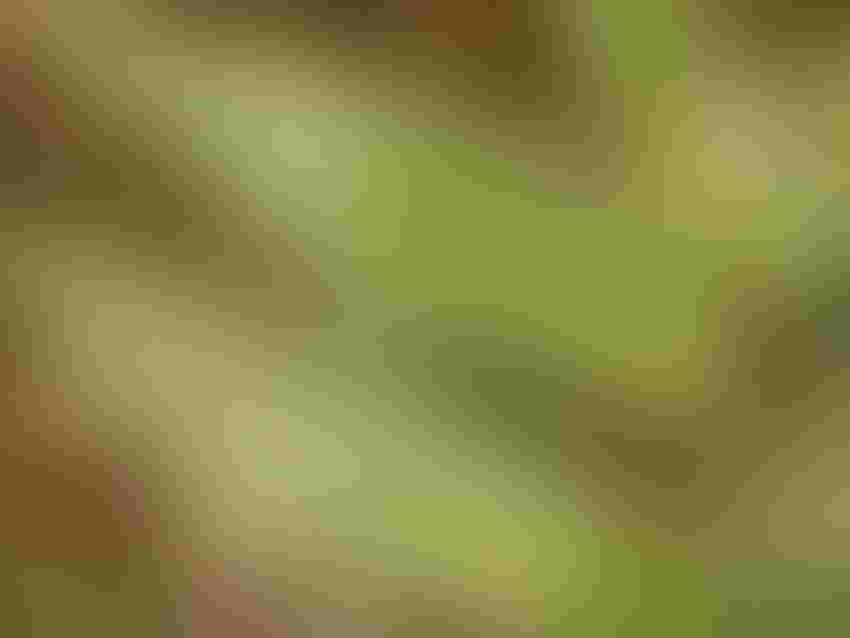 There has never been a better time to implement integrated pest management (IPM)) for spider mites in almonds, according to entomology farm advisor David Haviland, University of California Cooperative Extension, Kern County.

A bevy of new reduced-risk, selective miticides have come on the market in recent years, and UC researchers have developed presence-absence monitoring thresholds to help almond growers understand exactly when they need to pull the trigger on treatment.

Haviland told a packed house at The Almond Conference last December that these new products have different modes of action, are easy on beneficial insects, and all are effective in the control of spider mites.

Despite this fact, pesticide use reports in recent years show a distinct trend toward preventive, prophylactic mite treatments in almonds. Perhaps growers are piggybacking onto early-season applications for other pests, or perhaps they are trying to stay ahead of mites to prevent flare-ups later in the season.

But Haviland said growers who spray at the first sign of mites might, in fact, be setting themselves up for problems later.

It is important for some mites to be present in the orchard early season to provide a food source for beneficials including six-spotted thrips, which, if allowed to thrive in the orchard, are an excellent natural biological control for spider mites. Allowing biocontrol organisms to get established, in fact, can reduce the risk of spider mite explosions later in the season.

Products containing abamectin, while inexpensive and effective on mites, are also known to kill six-spotted thrips and should be used cautiously if this predator is present in the orchard. In addition, pyrethroids and other broad-spectrum insecticides should be avoided until hull split unless they are absolutely necessary for leaffooted bug or other sporadic pests when no alternatives exist.

Monitoring and presence-absence thresholds that account for spider mites and natural predators should be implemented as part of a season-long IPM mite management program. Six-spotted thrips are the most common and effective natural predator of spider mites.

Others include minute pirate bugs, lacewings and predatory mites.

Monitoring should begin in mid-March in the southern San Joaquin Valley and by early May farther north. UC recommends weekly monitoring. About 15 leaf samples should be taken from at least five trees in representative areas within the orchards and observed for the presence or absence of both spider mites and predators.

Early-season spider mites are typically be found near the crotches of trees at the base of the scaffolds, and will move out into the canopy as the season progresses.

As a general rule, Haviland said growers should treat with a selective miticide if one-third of the leaves sampled have mites and some beneficials are found. If no predators are found, the threshold drops to 25 percent of leaves with the presence of mites.

Information on miticide products and how best to use them can be found on the UC IPM website  located at http://bit.ly/UCAlmondPests. A form for presence-absence sampling is also available.

While there are certainly some situations where disruptions to IPM strategies for spider mite control can’t be avoided in almonds, growers in general should avoid preventive, prophylactic mite sprays that can come back to haunt them later in the season.

Instead they should monitor fields and determine how mites should be managed on a case-by-case, and season-by-season basis.

The Almond Board is holding a series of themed workshops as part of its California Almond Sustainability Program. For more on the subject of pest management, watch for announcements of dates and locations of the series on Pest Monitoring and Decision Making.