Richard Waycott, who has held the reins at the ABC for 21 years, plans to step away at the end of 2023. 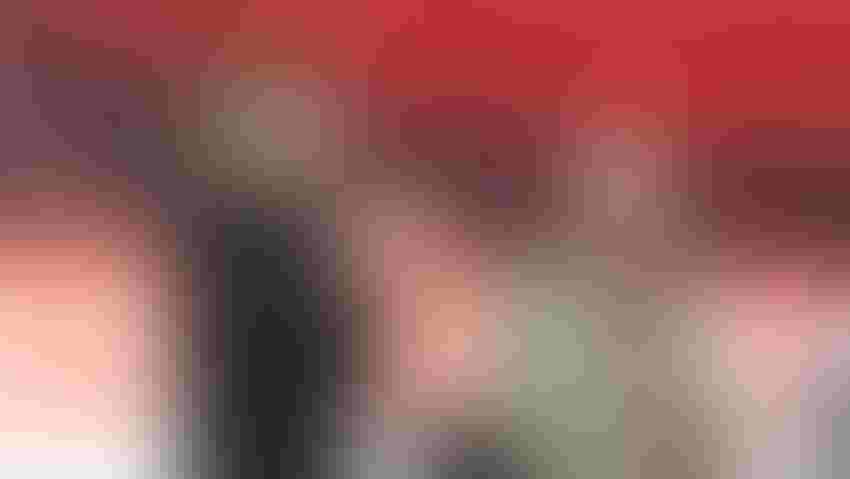 Richard Waycott, who has been president and chief executive officer of the Almond Board of California for 21 years, will step down at the end of 2023, he has told the board.

Waycott joined the organization in 2002, bringing strategic leadership experience to the global development of the California almond industry.

“I’m honored and humbled to have served our hard-working, forward-thinking, down-to-earth almond industry for two decades,” he said Nov. 28 in a statement. “This will be an outstanding opportunity and a privilege for the next president and CEO, and I look forward to supporting our board, growers and ABC work family in the next year and throughout this transition.”

ABC Board of Directors Chair Alexi Rodriguez is leading a national search for Waycott's replacement, according to an Almond Board news release.

“On behalf of the board of directors, we are thankful for Richard and his many years of service to the industry. He has been part of a period of tremendous growth,” Rodriguez said. “Richard set the end of 2023 as the right time to step away from ABC and we believe this timeline will allow for a seamless transition.

“He will be available as appropriate during the search and transition process, and I’m confident that with the knowledge and support of our board of directors and search committee members, we will find the right candidate for the organization,” Rodriguez said.

During Waycott’s Almond Board tenure, the almond industry has grown from 545,000 acres and production of 1.09 billion pounds to 1.62 million acres with production topping 3 billion pounds. The farmgate value of the crop grew from $1.2 billion in 2002 to more than $5 billion in 2021, the last year fully measured.

Before coming to ABC, Waycott worked more than 20 years in the food manufacturing and agribusiness industries, mostly in Latin America, with extensive experience in consumer products and business-to-business grains and oilseeds markets.

Source: Almond Board of California