The National Farm Machinery Show in Louisville recognized 55-year-old sponsorships that have supported recent upgrades to the Kentucky Expo Center. 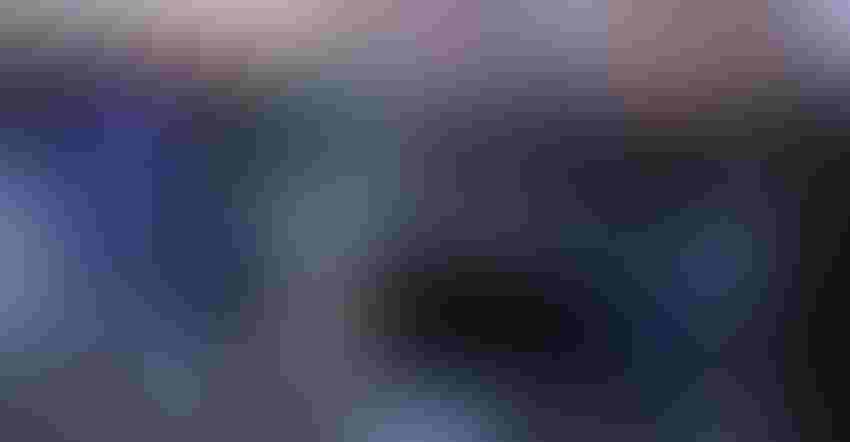 Representatives from 11 companies that have sponsored the National Farm Machinery Show for 55 years received plaques at an opening ceremony. Austin Keating

The National Farm Machinery Show in Louisville expects 300,000 people to circle through the largest indoor farm show in the world by the time the event is over this weekend.

Kentucky’s secretary of tourism, arts and heritage cabinet, Mike Berry, was one of three state officials that kicked off the event.

“Events like the National Farm Machinery Show generate more than $200 million in economic impact,” Berry says. “This show is not only a major economic attraction for the Commonwealth, but it allows Kentucky to continue to showcase our commitment to staying on the leading edge of agricultural innovation.”

In the past couple years, the Kentucky Expo Center that’s held the event for decades has received various upgrades, in part thanks to the sponsors and the more than 900 exhibitors the facility holds, says David Beck, CEO of the Kentucky State Fair Board.

“We rely on our exhibitors to make sure we get the right kinds of exhibits, they also provide input, and those sponsorship dollars go in to help update the facility and make things better,” Beck says. “They're sponsors, but we look at it more as a partnership.” 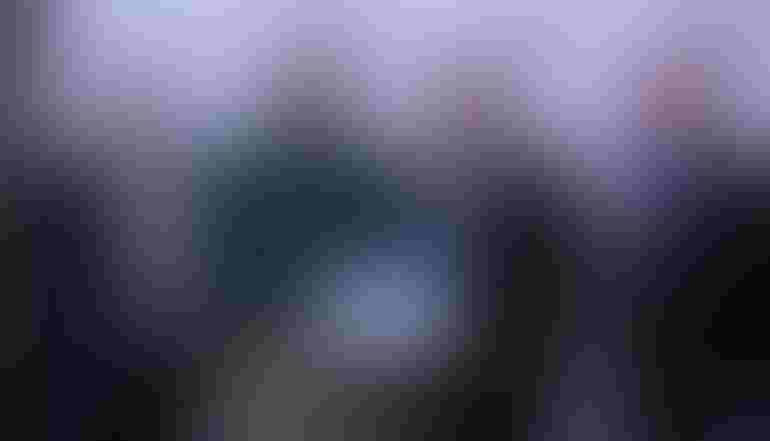 “In the spring, we’ll update the front gates, expanding it to 10 lanes,” Berry says. “We want to be able to speed the entry process up, so we're also going to start being able to take any kind of electronic payment too and we’re putting in modern signage. We want to continually improve the customer experience."

The Kentucky commissioner of ag, Ryan Francis Quarles, said 60,000 people from around the world are expected to attend the 52nd annual National Championship Tractor Pull held at Freedom Hall during NFMS.

“If you don't have Valentine's plans yet, be sure to take your special loved one to go watch and look at the tractors on Valentine's Day. It's a very romantic thing to do,” he says.