The officials traveled to Minnesota from Washington, D.C., after the Global Ethanol Summit. 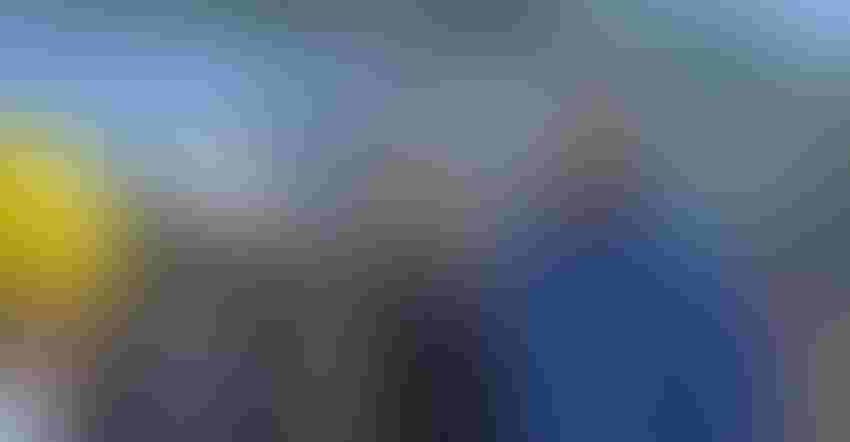 PEEK AT PRODUCTION: Middle Eastern and African visitors got a look at ethanol production in Minnesota during a mid-October tour. They stopped at the Granite Falls Energy ethanol production plant and were given a tour by production manager Tony Malmquist. MCGA

Fifteen Middle Eastern and African high-level officials visited Minnesota between Oct. 16-17 for a comprehensive tour of the state's ethanol industry.

The group toured everything from the farm to the pump as they explored ethanol to meet biofuel goals in their home countries.

The delegation included members from Oman, Saudi Arabia, Kenya, Madagascar, Malawi and Jordan. Each traveled to Minnesota from Washington, D.C., where they attended the U.S. Grains Council Global Ethanol Summit. The two-day event brought more than 400 attendees from 60 countries together to promote the environmental, human health and economic benefits of ethanol.

The Minnesota Corn Growers Association worked with USGC to organize the follow-up tour for an up-close look at ethanol production and infrastructure.

The group headed back out to Minnesota farm country on day two of the tour, beginning with Dooley’s Petroleum in Willmar. There, the group learned about the distribution of ethanol-blended fuels. The group then toured the Granite Falls Energy ethanol plant for a look at the production process. The final stop of the tour was the Wood Lake farm of Brian Velde to see the sustainable practices used in the growing of corn as a feedstock. 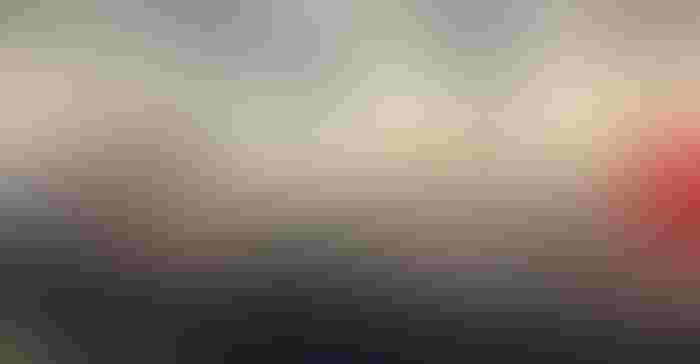 DISTRIBUTION CHAIN: Randy Dooley, CEO of Dooley’s Petroleum in Willmar, talked with visitors about the distribution of ethanol-blended fuels in the state.

MCGA noted in a news release that the two-day tour was an excellent opportunity to promote what makes Minnesota a national leader in ethanol-blended fuels. As countries turn to biofuels to help meet environmental goals, Minnesota and other ethanol-producing states could be a valuable trade partner.

“This impressive group of ethanol leaders are in the U.S. to learn how U.S. ethanol contributes to meeting their biofuels goals including increasing environmental, human health and economic benefits not only in their respective countries, but around world,” says Ryan LeGrand, USGC president and CEO. “Concerns about the environment, air quality and human health have led governments to find renewable contributions to transportation fuel and our hope is by learning more, these decision makers will see the United States as their partner in meeting these needs.”

For the last 10 years, ethanol has been the fastest-growing U.S. agricultural export, according to the USDA’s Foreign Agricultural Service. In 2018, U.S. ethanol exports totaled more than 6.5 billion liters (1.72 billion gallons or 609 million bushels in corn equivalent), valued at $2.7 billion. Using trade data on 47 different agricultural and ag-related product groupings tracked by USDA’s FAS via its Global Agricultural Trade System, ethanol exports grew by 18% per year over the past five years and 13% per year over the past 10 years. 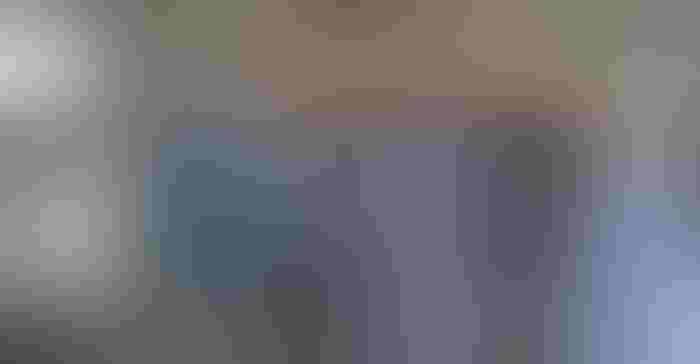 BLENDING FUELS: In Eyota, visitors learned about the distribution and blending of ethanol-blended fuels. Kwik Trip’s Joel Fasnacht led the group through the station’s blending site.

In 2014, USGC started its foreign market development activities in partnership with USDA’s FAS, Growth Energy, the Renewable Fuels Association and state corn organizations. While small at first, the effort has grown to a true global effort with activities in 40 different markets funded by the ethanol industry, corn growers and export promotion programs in the farm bill and administered by USDA’s FAS.

Source: Minnesota Corn Growers, which is solely responsible for the information provided and is wholly owned by the source. Informa Business Media and all its subsidiaries are not responsible for any of the content contained in this information asset.