Coordinating multiple machines in the same field is getting easier than ever. 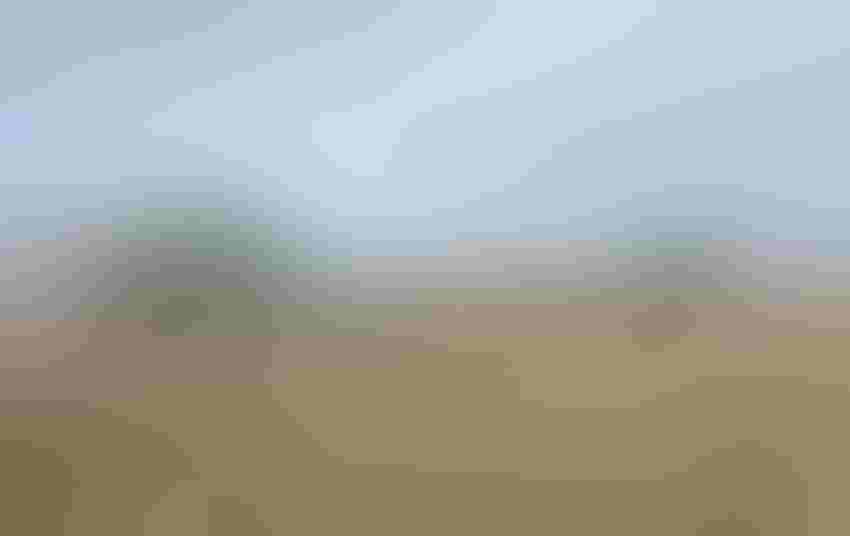 <p>Running more than one machine in a field is highly efficient, but unless each can communicate where it has been, getting accurate data is more of a challenge. With a new Machine Sync product from John Deere, two machines can work one field, and data will remain accurate.</p>

As farms get larger, producers are working to maximize the labor they have available, which often means having multiple machines at work in the same field. The challenge is that when two machines are running, coordinating their autoguidance and preventing overlap can be difficult. Machines don’t share information about the areas they’ve covered well.

Todd Goldsmith, Corning, Iowa, is learning the value of new technology that not only helps coordinate multiple machines in a field, but also improves planting accuracy and yield measurement accuracy. He is an early user of a new tool being rolled out for 2015 from John Deere. It’s an enhancement to the company’s Machine Sync product. Machine Sync uses a machine communication radio to create an in-field, high-speed wireless network to facilitate machine-to-machine communication. The first use of the technology was the ability for a combine to “call” a tractor with a grain cart and link it into a synchronized position for on-the-go unloading. However, that network can also transmit other data from machine to machine. 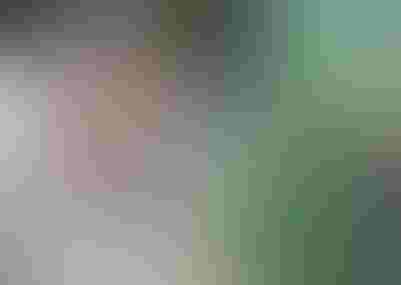 Todd Goldsmith tested a new system that allows his machines to share coverage data — in the field and in real-time — to maximize efficiency.

The advancements include the ability for machines to share areas covered in a field, and also to transmit an accurate A-B line for a second machine in a field when a first has already started.

“I’m real happy with it,” says Goldsmith, who tested the system on his farm throughout 2014. “You get accurate planting right to the point row with two different planters in the same field.”

Putting it to work

Bringing the idea of coverage sharing to reality has taken time, but farmers working with the concept see the benefit. John Deere’s advancement is paying off for Goldsmith.

“I have two planters, a 36-row and a 12-row,” he notes. “I can plant most of a field with the 36-row, moving through the field without concern for tighter areas and other obstacles. My son can enter the same field, when I’m there or after I’ve left, and easily plant the areas I didn’t get with the bigger planter.”

That speeds planting efficiency, because the big machine can cover the territory, but the smaller planter gets the tight spots. In the rolling hill country around Corning, that’s an advantage.

Goldsmith, who farms with his son, Bryant, has found other benefits to the technology, too. Bryant does the spraying, along with a farm employee.

“I can start a field, and if he arrives later, I can share my coverage and the A-B line,” Goldsmith explains. “That way we can keep spraying without worrying about overlap.”

Goldsmith says the 2014 as-planted and as-applied maps were clean, boosting the value and accuracy of the data on the farm, too. In addition, when running two combines at harvest, the yield maps will be more accurate since coverage sharing will keep harvest overlap to a minimum.

“I know the accuracy of the maps is better, and the point rows at planting show no overlap,” Goldsmith says. “This is a technology that offers a lot of benefits.”