New program at Farm Progress Show will demonstrate ways tile can be deployed on the farm. 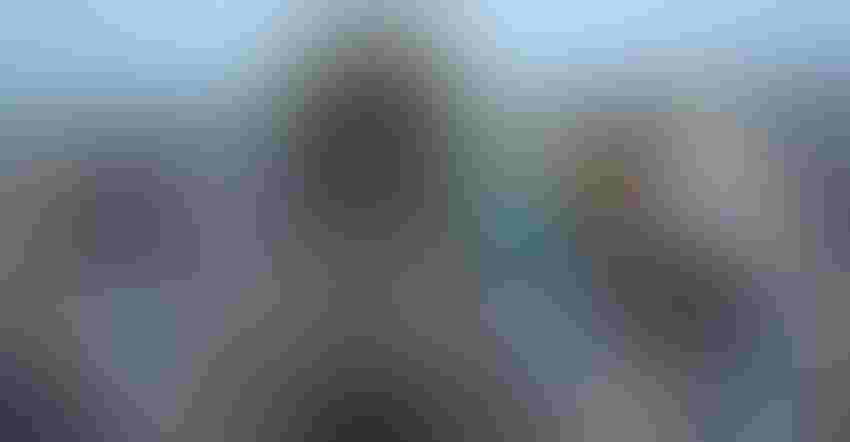 TILE INFO: The show will kick off a series of tiling demos of several systems. It’s part of a six-year, three-show agreement managed by Timewell Tile.Timewell

The rise of precision agriculture has taught farmers a lot in the past few years. One of the most important may be the value of adding tile even to ground that may not appear to have needed it in the past. Getting a look at different tile approaches and tools is going to be easy for farmers who attend the 2018 Farm Progress Show.

“We’re very excited about the opportunity at the show,” says Aaron Kassing, Timewell Drainage Products. “We have a new agreement, and over the course of the next three [Boone] shows we’re going to install a performance drainage system on 200 acres of the show site.”

For the first year, the demonstration/install will occur on Alan Schoff’s 80 acres, which is at the east end of Central Avenue and near Tram Loading on the site.
“Tiling is an important management tool and we’re excited to offer that for show visitors to Boone,” says Matt Jungmann, Farm Progress national events director. “Farmers want a better idea of their options before they put a tile plow into the field.”

Kassing adds: “This project will add great benefits for the show including getting improved moisture management for the site, including managing subsurface moisture. This pattern tile system will boost yields but will ultimately reduce risks for Alan [Schoff], demonstrating exhibitors and show management.”

A different approach to tile
Visitors will note right away that this installation may be different than what they’ve seen in the past. “We’re going with a narrow spacing system with shallow laterals and high-capacity mains,” Kassing explains.

He notes that this offers the potential for yield improvement and a higher level of moisture management during the growing season.

Farmers will have the chance to see six contractors in the field demonstration mid-day for all three days of the show. “We’re doing the demonstration between the combine and tillage demos,” he notes.

Kassing says that with shallow laterals — buried at 30 to 36 inches deep, farmers would have better control of the underground water table. “We’re creating the perfect zone for those roots as they work their way down and during hot and dry times, the roots will be able to reach moisture and put on those pounds that add up to a quality harvest,” he adds.

The installation will not involve subsurface irrigation at this time, but a lot of work has gone into infrastructure improvements in the area in anticipation of the demonstration. “We’re working with the county to improve the infrastructure in the area for neighbors,” Kassing says. “A lot of cooperation has gone into this including work with Craig Hol, Hol Drainage, Oskaloosa, Iowa, who has done the design work for the project.” 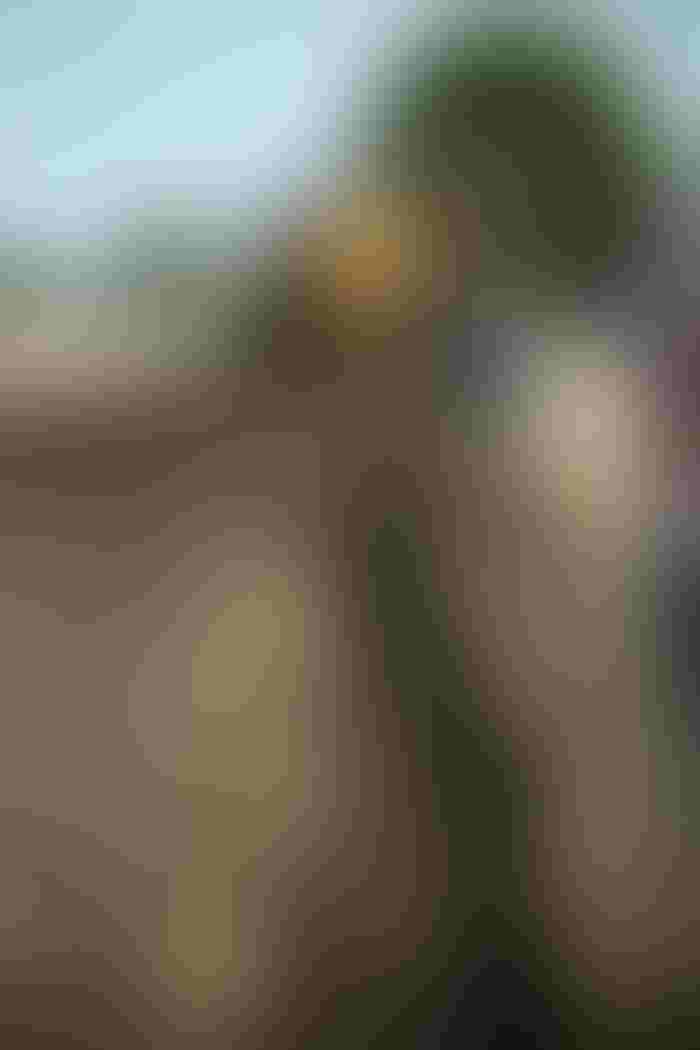 READY FOR ACTION: Farmers will have the chance to see six contractors in the field demonstration midday for all three days of the show.

The key is managing excess moisture, and Kassing explains that the system can decrease surface water loss by 30% and increase field holding capacity. “The exciting part of the project is that we’ll have the representation of installers from all over Iowa,” he adds. “This is a really good group that’s coming together to provide a look at different machinery, methodologies about installation and more. It’s an opportunity to get a look at some of the equipment at use in this industry.”

He notes that with this improved moisture management, spring side-dressing will be more likely because the system will be moving water away from the surface more efficiently. That’s been a problem for this field in the past.

Thinking long term
The six-year agreement also allows the farmers involved and Timewell to evaluate the system to determine what should change. Kassing explains that with this project, they will get a handle on the flows in the system, which he says will allow the grower some options going forward.

The field has been sectioned off for the project, with the first 80 this year. “We will essentially do rectangular sections each time we’re in Boone for the next three shows,” Kassing adds.

“And during the course of the demonstrations, you’ll see a range of equipment from excavation to plows and trenchers putting material in, backfilling to bring it back to the shape it was prior to tiling,” he says.

Jungmann adds: “We’re excited about the potential for improved drainage management we’ll see from this field for the future.”