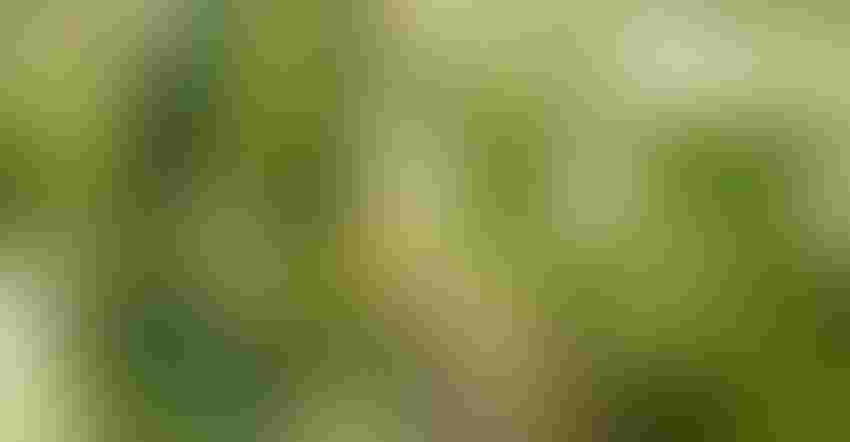 MORE ACRES: Benson Hill announced it will add more acres to its production of non-GMO soybeans next year. The company contracts with farmers to grow seed and then buys it back at harvest. Joao Bento da Silva/Getty Images

Grant Pothast knows a thing or two about investing in the future. The northwest Iowa native spent 25 years on Wall Street. While it may seem as though these two worlds collide, Pothast found a way to farm for the future by investing in Main Street America demands — healthy, sustainable food options.

He adds the group will focus on empowering the innovation of better-tasting, healthier food and ingredient options from plant to plate.

Pothast splits time between the East Coast and the Midwest and “fell into the company through investing not through farming.”

He was drawn to the biotech portion of Benson Hill’s portfolio. “The most exciting,” he says, “is they use CRISPR technology. You can take the CRISPR technology and be able to edit the genome to make soybeans look and taste better.”

Then through research on the company and its development of non-GMO, high and ultrahigh oleic soybeans, he found the opportunity for farming. 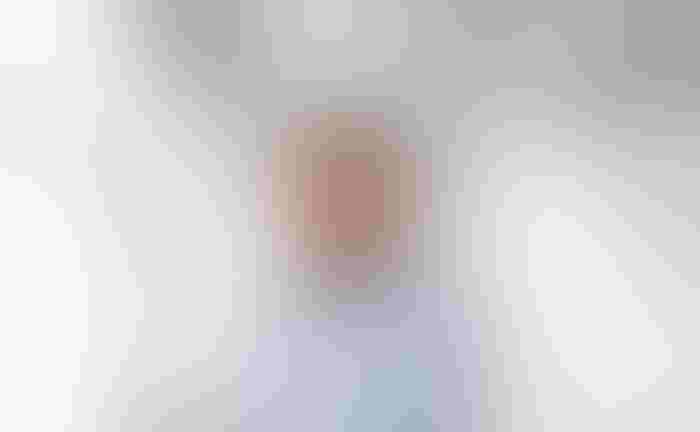 LEAD THE CHARGE: Benson Hill CEO Matt Crisp is focused on the future of food. His company is developing and investing in non-GMO soybean varieties, as well as ultrahigh oleic varieties.

According to Crisp, Benson Hill focuses on the natural genetic potential of soybeans in ways that other commodity markets do not.

“We are looking at beans that have higher or much higher protein content, that have lower anti-nutrients, that produce heart-healthy omega fatty acids, and that have better digestibility,” he explains. “That comes from our soybeans, which provides premium and differentiation down closer to the end customers and consumers.”

Crisp says it takes farmers to make the system work. So, the company offers contracts to not only raise their soybeans, but also buy them back.

“We've got a network of farmers that span from Nebraska all the way to Maryland, and down as far south as Arkansas, that are growing Benson Hill soybeans,” Crisp says. “And we ultimately are purchasing their harvest and moving it through the value chain.”

That type of growing and marketing system spoke to Pothast.

“I’ve never got farming out of my blood,” says Pothast, who lives in New York. “Obviously, I’m not your traditional farmer. I look at my farm as a business. And I look at my business model and see how I can actually feed the world, take care of my soil and maximize my profitability.”

In Iowa, Pothast owns 5,000 acres in the northwest region of the state, but he farms about 7,000 acres. In a traditional year, 60% of those acres are devoted to corn and 40% to soybeans. However, this year, working with Benson Hill, for the first time his family farm is a 50-50 split.

“We’re pretty fired up about that because that’s going to be very environmentally friendly,” he explains. “We are not growing corn on corn, which means we will have to use less chemicals and fertilizer.” 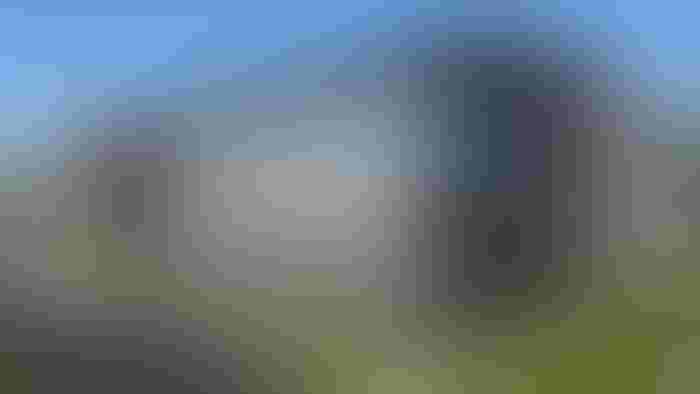 As a businessman, Pothast says Benson Hill delivers on its promise to pay farmers a premium for growing their soybeans and other commodities.

“I’ve grown seed for other genetics companies,” he says. “They sometimes will either disqualify your beans for quality control, or they’ll say we don’t need any more of that variety.” That was too much of a risk for Pothast. “[Benson Hill] is fair to the farmer,” he adds.

“When we engage with growers,” Crisp says, “we want to have a relationship with them. We want to partner with them. In our minds, that’s creating a win-win situation where we're able to provide new commercial elite varieties, but also pay the grower a premium for further production.”

The company plans to triple soybean contract acres in 2021.

Both men are hearing strong market signals and data that shows growth in alternative meat markets. And this is where Benson Hill capitalizes on its niche.

According to Crisp, the plant protein industry is expected to continue to increase at a double-digit percentage over the course of the next several years. “There's some market research that suggests that the alternative plant-based protein space will be $140 billion in the next eight or 10 years," he says.

Crisp says it is all about providing consumers with options, but he warns farmers that this is still “a really tiny piece of the overall soy market.”

Most soybeans are fed to livestock, and these animals need a nutritious diet too, Crisp adds.

“Our soybeans and business model can benefit many different target markets, many different end markets,” he says. “And there are premiums to be paid by virtue of leveraging that full genetic potential of the soybean.”

For Pothast, this past year has been an interesting adventure. “It’s unique to be able to sit on that investment side and see where agriculture is heading, and then actually work it out on the farm,” he says. “Not many can do that.”