Yield10 is an ag bioscience company focused on targeted genes that show promise in boosting yield. 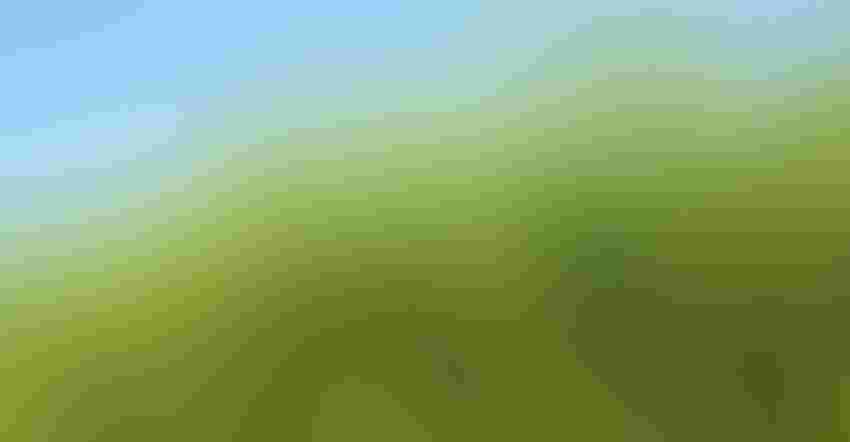 GENE ADDS YIELD: Camelina is a crop that shows promise for biodiesel, and a key there would be enhanced seed yield. A Massachusetts company has identified a key gene that boosts seed yield significantly and believes it can identify a similar gene in core row crops including corn, soybeans and canola.BanksPhotos/Getty Images

The promise of gene editing to boost crop performance is real. The key is finding which genes that can be turned on or off will help reach the desired result. There’s success for editing soybeans for high-oleic production and work being done on waxy corn. Yield10, a Massachusetts company, has recently announced success with work on camelina; but for this company, success with the alternative crop is just the start.

Oliver Peoples, CEO, Yield10, talked with Farm Progress about the company’s approach and his insights into the regulation of gene editing and why it shows promise for the future. “We use traditional genetic engineering to identify targets, and we work with those targets,” he explains.

Camelina, often touted as a potential source for biodiesel, gets a boost from a Yield10 innovation. The company identified C3004 as a novel yield trait, and in growth chamber studies it found seed yield increases as high as 65% over wild types. The company is going into a field test program in 2019 for the trait to further prove how it works.

Yield has often been a target for enhancing crops. Peoples explains that it’s possible to see a yield increase with a single gene. The keys are understanding key plant processes and working on genes that overcome issues or enhance those processes. Yield10 works on how plants interact with carbon, which can be a limiting factor to performance. C3004 is one of several genes the company has identified for camelina and canola, but Peoples says there’s more opportunity. 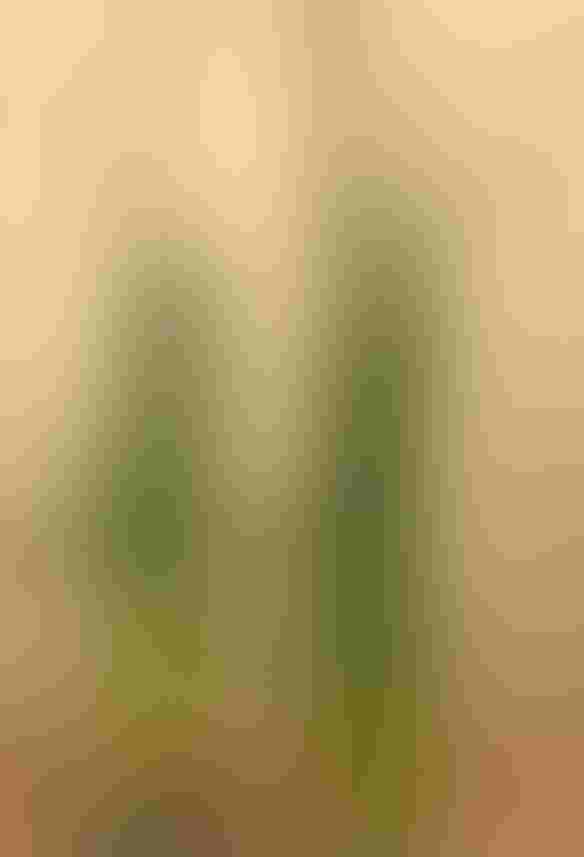 “Our seed increase in camelina is pretty impressive,” he notes. “We can move that to canola, soybeans, corn.” He noted that his company is working to identify the specific gene that can enhance seed production in those crops, too, but he’s not ready to share.

“We are working with traits, but we have to prove what we’ve found works,” he says. “The reason we announced the C3004 results is that we’ve filed a patent on the gene.” He notes that there are equivalent genes in key row crops, and Yield10 researchers are working extensively to flesh that information out.

“We want traits to be as robust as possible,” he adds.

Complete package
Yield has often been a challenge for plant breeders. Many believe that it’s a multigene trait, which makes the process more complicated. “It’s a single gene trait for yield increase,” says Peoples of his company’s work. “We’re really focused on seed yield as the primary driver for the farmer.”

Yield10 will develop and identify the technology and then offer it up as a license it to key seed companies such as Corteva, Beck’s and Bayer. “You have to stack that trait with other key agronomic traits that farmers expect, including herbicide tolerance and insect resistance,” he says.

As with any trait, the key is having it expressed in the best commercially available germplasm. A higher seed yield doesn’t do much for a farmer if the plant gets hit by rootworms or overcome by weeds. But partner a seed-increasing supertrait with those known agronomic protective traits, and there’s interesting potential there.

Peoples, who is Scottish by heritage, offers interesting insight into the recent ruling by the European Union that gene-edited plants would be regulated as if they were GMOs. That’s a totally opposite approach being taking by the U.S., China and other countries.

“I’m actually Scottish, and I look at the EU and I shake my head,” Peoples says. “The protectionism, bureaucracy, NGOs [nongovernmental organizations] and false claims have taken over the conversation, and they have no interest in changing that dynamic. They do not have regulations based on real science; in my cynical view, they’re more interested in protecting the Common Agricultural Policy [of the EU].”

He points to the irony that there are already dairy starter cultures in use in Europe that were produced through gene editing. This is bacteria in yogurt directly consumed by people — not a gene-edited crop that is processed and not consumed in its original form. “They’ll eat live microbes that are gene-edited, but they are concerned about an edited crop that’s harvested and processed,” he says.

Yet Peoples is optimistic about gene editing and all the molecular biology tools in the plant breeding world. The use of gene-editing tools like CRISPR-Cas9 is a turbocharged technology that holds a lot of promise for the future. “Gene editing can accelerate plant breeding, and companies are working to make that happen,” he says. “One of the big challenges is, what you know includes what you think you know, and what you actually know about a gene and its action. Companies are using data and investments in plant genomics to define a small number of actionable gene targets to get meaningful outcomes.”

The net result is that farmers are just starting to see the true commercial potential of this technology. You can learn more about Yield10 at yield10bio.com. The site also explains the key plant pathways the company has targeted for gene discovery: how plants metabolize carbon.