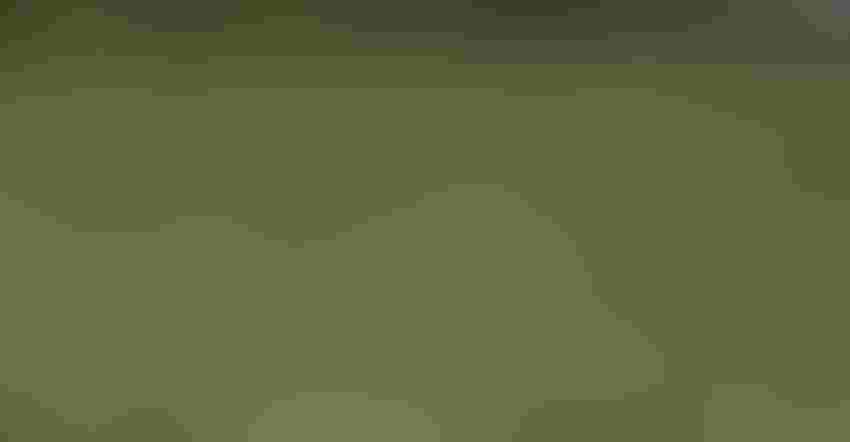 DROUGHT REMEMBERED? A new study at the University of Illinois says plants have “drought memory,” which can help reduce yield loss if it’s dry again later in the season. Tom J. Bechman

Crops that experience drought or extreme temperatures during the early stages of growth and survive are better able to deal with those same conditions if they return later in the year. That’s the conclusion of Peng Fu, a member of the Realizing Increased Photosynthesis Efficiency, or RIPE, project at the University of Illinois.

He says that after analyzing nearly 20 years of crop yield data from Illinois, Indiana and Iowa, his team concluded that corn and soybean plants primed with early-season drought conditions were better able to mitigate a late-season drought. They estimated the benefit at about 7%.

Now that researchers know this “memory” adaptation exists, they hope to achieve a similar result through plant breeding. This research is partially funded by the Foundation for Food and Agriculture Research.

Platinum Plus customers of Granular Insights can find a new option called Nitrogen Essentials online. It provides insight into how nitrogen levels trend in the soil based on weather events. Also, Granular certified service agents can now use Nitrogen Service to help you account for field variability. Granular is owned by Corteva Agriscience. Visit granular.ag.

Gene editing for the climate

Emma Kovak of the Breakthrough Institute in California says in a recent article in Foreign Affairs Magazine that CRISPR technology is vital to helping farmers deal with the weather impacts of climate change. She also says this gene-editing technology could help reduce greenhouse gas emissions, particularly methane. However, opposition from the European Union and New Zealand is slowing progress, she notes. Europe, New Zealand and others want to regulate plants produced with CRISPR technology like GMOs, even though no GMOs are involved.

Several countries — including Argentina, Australia, Brazil, Canada and the U.S. — recently sent a statement to the World Trade Organization arguing that gene-edited plants should be regulated like conventional plants. Stay tuned!

DEI, Westfield, Ind., brought CeraMax to the U.S. from the Netherlands, where it was developed by Ceradis B.V., a spinoff from Wageningen University and Research. To learn more, visit go2dei.com and ceradis.com.

Anyone who uses FarmLogs powered by Bushel can now connect their account to their John Deere Operations Center account and automatically create “Activities.” Then you can seamlessly transfer data captured in the field by various monitors to your farm management software.

This is just one of literally dozens of collaborations between software companies and John Deere, making it easier to move your field data into software without redundant, time-consuming data entry. Visit farmlogs.com.