USB predicts high-oleic soybeans will capture 25% of acres in 10 years. 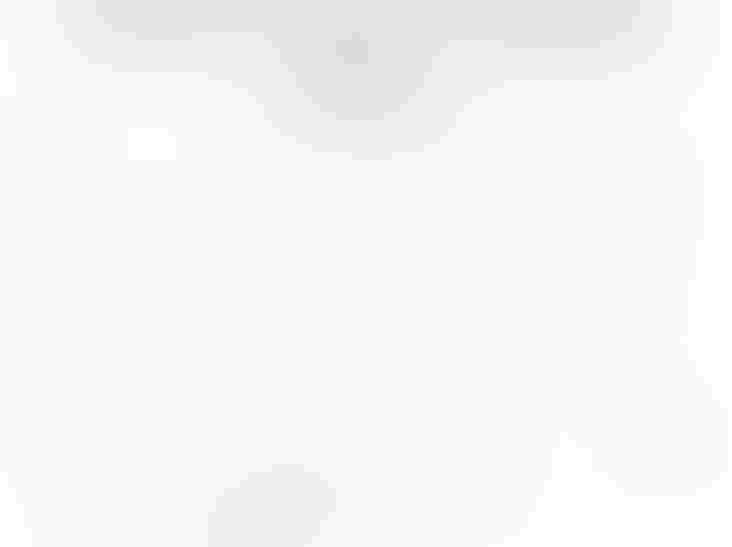 Both traditional soybean oil and high-oleic soybean oil are poised for growth over the next five years, according to the latest outlook assessment by Soy Insights experts. However, this depends on how several key questions are resolved.

A committee of 19 growers and industry representatives sees favorable potential for U.S. and international oil demand, oil technology and soybeans to compete with other U.S. crops.

High-oleic oil, currently a very small share of U.S. production, will be crucial.

“We project that in 10 years, up to 25% of U.S. soybeans will be high oleic,” says Richard Galloway, a vegetable oil expert who works with the United Soybean Board. That’s a critical development as food companies move away from using hydrogenated oil, primarily from soybeans.

“Soybean oil lost about 4 billion pounds of market to the trans fatty acid labeling and regulation that played out around 2006, and we’re probably going to lose 2 billion more due to FDA’s proposal to withdraw the Generally Recognized As Safe (GRAS) status of partially hydrogenated oils,” Galloway explains.

“Now it comes down to getting the high-oleic market fully deregulated globally,” he says. “That’s still a hang-up in Europe. We’ve got a trade barrier there that is really slowing the development of this crop because it has to be so carefully controlled to keep it out of European commerce.”

Another critical factor will be how to resolve the debate over the Renewable Fuel Standard (RFS).

“The United States is using 24% of its soybean oil production as feedstock for biodiesel. If that would go away, it would really undermine the margin structure for the U.S. crushing industry,” Galloway says.

On the other hand, a positive decision on the RFS could provide “exponential growth opportunities” for soybean oil, according to Soy Insights’ assessment.

Exports offer another avenue to increase soybean oil usage – but again, with a caveat.

“India and China are highly price-competitive markets where palm oil has a tremendous freight advantage because it’s grown in the area. Secondarily, Argentine soybean oil has an implicit subsidy due to their tax policy that subsidizes exports of oil versus exports of beans,” Galloway explains.

Export potential for U.S. soy oil is primarily in Canada, Mexico, the Caribbean and Central America because of their proximity. However, transportation woes could diminish that potential. The Soy Insights panel flagged a declining U.S. transportation advantage as a negative for soybean oil’s future.

“First of all, locomotives and tank cars are in short supply,” Galloway says. “The railroad system is congested. Where you might have expected 25- to 30-day tank car turnaround to the U.S. Gulf, it’s probably 50% longer.

“And barge freight is expensive because we’ve got a huge crop to move, a shortage of power on the river, and a deteriorating lock and dam system that makes everything slower.”

Palm oil surpassed soybean oil in 2004–05 as the world’s leading vegetable oil. Its advantages are more than geographic.

“Palm production is growing very rapidly and still expanding,” reports John Baize, president of John C. Baize & Associates. “Even if prices are down, it’s still profitable. What separates it from other oils is that it’s a perennial. Once you plant it, you will keep harvesting it as long as the value of the oil is greater than the cost of harvesting.

“The only thing that changes production is if they quit putting as much fertilizer on or if the trees mature and become too tall to harvest.”

Mature trees may be replaced with new plantings, but Baize notes that the new trees are even higher-yielding varieties.

“We’re seeing yields go up, and palm is the low-cost oil producer in the world, by far,” he concludes.

What about corn oil?

Because oil is such a small portion of the corn kernel – less than 3% – corn oil does not influence corn processing dynamics in the way soybean oil demand influences the crushing industry.

“It’s a byproduct of starch production. Whatever is produced is consumed or exported,” Galloway says. “It’s being used to a certain extent to replace some partially hydrogenated canola and soybean oils because it’s a good ingredient in some frying and shortening formulas.

“It does impart a little bit of corn flavor if it’s overused or used in certain products such as doughnuts,” he says. “It’s also used in corn-flavored products such as tortillas and corn chips, and it has been used in McDonald’s frying formula. It’s often cheaper than other oils but with the same stability.”

U.S. Census Bureau data show almost 96% of domestic corn oil use is as salad oil or cooking oil. More than 44% of corn oil exports go to the Middle East (especially Saudi Arabia). Runners up include Canada and Mexico (21%) and the European Union (19%).